Dr. Joyce Moriko Kaducu, the state Minister for Primary Education has tasked technocrats in the Ministry of Education to prepare and present their responses on a number of grievances raised by the Muslim community.

Cucu also noted that the UMSC has made several efforts to engage the education ministry officials on how best to improve Muslim education.

This has been through inspection of schools, drawing appropriate learning materials and the status of teachers in Muslim founded schools, which is so wanting. He says however, they have reached no tangible solution.

“Some offer bribes to ministry officials to retain them in schools in disregard of the laid down regulations, which has prompted such unscrupulous school heads to tamper and even make the illegal transfer of land titles from UMSC, community schools and change school names into their personal entities,” he said.

However, the Minister said there has been a response to these issues though not formerly. She also says, they recruit Muslim teachers like any other teachers.

Ronald Kiberu, a commissioner in charge of human resources says there are several Muslims in non Muslim schools.

“The statistics show that many muslim teachers have been recruited and are serving in many non-Muslim founded schools,” Kiberu said. 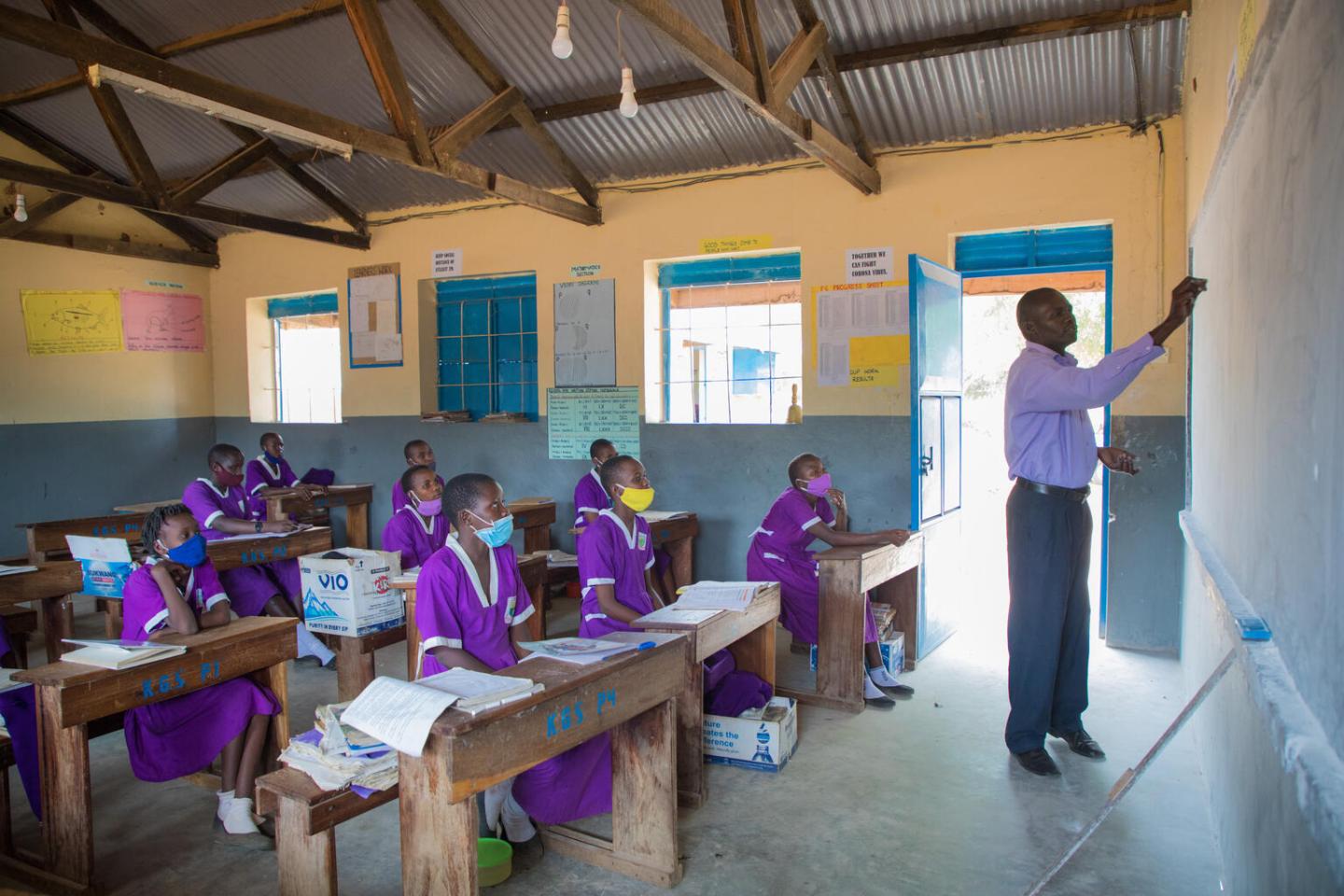 Several government-aided schools especially in the rural areas have closed due to the ongoing teacher’s ...