It is passed on to pigs through soft ticks, wild pigs, and direct contact with other infected animals.

Mr. Phillip Kayonde a farmer in Kyanamukakka Sub-County, reported that he lost 13 pigs from his farm.

‘’I am remaining with only three pigs. The government has not taken any steps to save our animals,’’ Mr. Kayonde said.

Another farmer said the matter has been reported to the district veterinary office but they have not received any positive response. Dr. Vincent Mayega, the Masaka District production officer said the Covid-19 pandemic has made it hard to fight swine fever.

He further said they are yet to establish the number of pigs that have died due to the outbreak.

‘’But I want to assure the farmers that we are going to contain the situation. The good thing is that this swine fever is only active during dry spells, once the rainy season starts, it will disappear,’’ he said.

He further warned the residents in the area not to eat the meat of the dead pigs. He also asked farmers to immediately dispose of the dead animals. 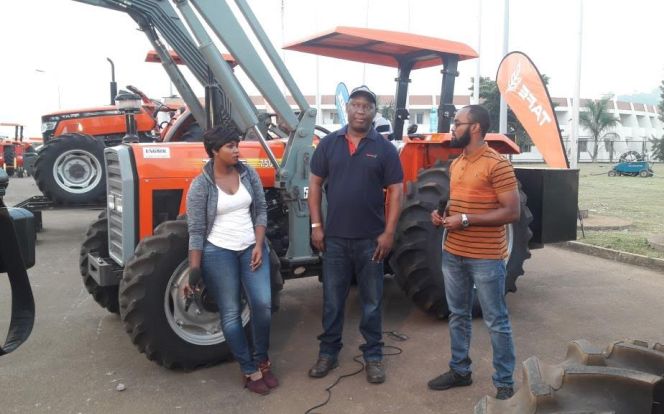