Bushenyi and Sheema districts pig farmers are counting losses after an outbreak of African swine fever that has claimed a number of animals in the area.

The African swine fever is a contagious and infectious disease that spreads rapidly among pigs.

Dr Roberts Natukunda, the Bushenyi District vet said that farmers have reported some cases to authorities. He said the deadly disease has affected over 200 pigs. He also added that over 70 pigs have already died.

“According to what we discovered in the field, over 20 0igs have been affected and over 70 have died of this deadly disease. This disease has been reported in the Municipality, Bumbaire and Kyeizooba sub-counties,” said Dr Natukunda.

Dr Roberts Natukunda further said the disease is very dangerous since it causes sudden death of pigs although he said it has no harmful effects on other animals like dogs.

He however said he has clearance from the Chief Administrative Officer to prohibit the movement pigs or any pig products.

He also said there is no medicine to vaccinate the pigs. The vet doctor also said the sick animals show signs of fever, loss of appetite and difficulties in breathing, vomiting blood, red spots on the skin among other symptoms.

Authorities asked farmers to isolate all the sick pigs from the fine ones. They should also properly dispose off the carcass.

They also advised them to regularly disinfect and avoid visiting infected premises because the disease could wipe out all animals in the area.

Officials picked some samples and submitted them to the National Animal Disease Diagnostics and Epidemiology Centre (NADDEC) in Entebbe. They now await results. 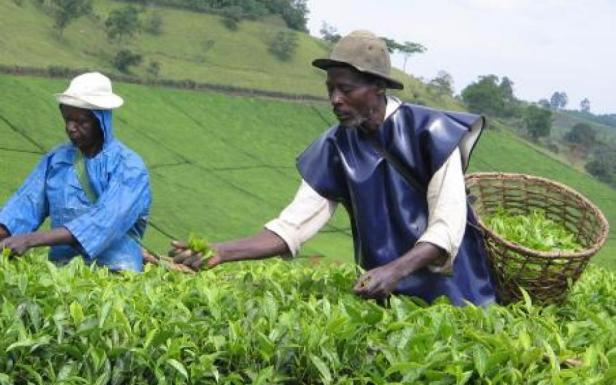 Stakeholders in Uganda tea sector have asked government for buffer fund amounting to $4million to ...