Bebe Cool Applaused At MTV Base For His Good Music

Despite of the hustles that Bebe Cool has to deal with,[8] i.e trying hard  to win some of his fans back to his fan list since most them boycotted accusing him to have supported President Yoweri Museveni during the election time.[3]

Yes, a freedom to supporting your candidate of your choice is very much acceptable in Uganda, but according to the boycotted fans of Bebe Cool, this didn’t seem to be a major protocol,[2] it seems that they expected their prestigious celebrity to be on the opposition side just like most of them were.[5]

Simple politics within the music industry anyway back to the punch line Bebe Cool one the big musicians in Uganda was appreciated for his great work in music.[1]

Actually Bebe Cool and Miss patty Monroe collabo ‘Killing It’ was voted no.1 African collabo’s on MTV BASE EAST collabo’s.

Thanks to all my fans worldwide for voting #killinit. https://t.co/vRrPp9uUjR

Who is Bebe Cool?

Bebe Cool  is the top African reggae and ragga musician from Uganda. He started his career around 1997 in Nairobi, Kenya, but a few years later he moved back to his native country.[6]

He was born on: September 1, 1977 (age 38) and his spouse is Zuena Kirema
His Parents are Suzaana Kiganda Nampinga, Jaberi Bidandi Ssali
His Children are as follows;
Allan Hendrick Ssali, Beata Ssali, Caysan Ssali, Alpha Thierry Ssali, Deen Ozil Ssali.
Awards: Pearl of Africa Music Awards, Channel O Music Video Awards.
Well,[4] Congratulations to our very own on reaching those heights, we bet it hasn’t been easy as it seems to be and we pray that you  continue the great work for that’s what you are supposed to do.[1]
Check also;
This is not a Paywall, but Newslex Point's journalism consumes a lot of time, hard-work and money. That's why we're kindly requesting our readers to support us in anyway they can, for as little as $1 or more, you can support us . 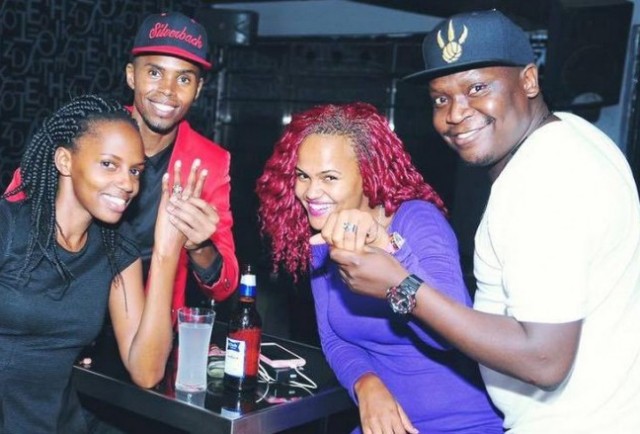