Suicide Suspense!! Eddy Kenzo Still In Shock Over Rema’s Departure From His Life

Posted by: bukejonah in Celebrity October 4, 2019

The relationship between Rema Namakula and Eddy Kenzo ended a few weeks ago when Rema publicly confirmed that she’s moving in with someone else identified as Doctor Hamza Ssebunya. The two are therefore set for introduction earlier on, which seems to be Kenzo’s point of fear.

Check also: Eddy Kenzo On Hype Among The Top 100 Most Inspirers In Africa

However, the “Jubilation” hit maker recently while on social media claimed that his life is swinging and he doesn’t wish anyone to go through the same situation he’s going through apparently.

Therefore, while happening on his Facebook, Kenzo put pride aside and poured out his feelings to the Sili Muyembe’ singer in public.

“Life isn’t easy, it hurts . it’s difficult. Its tough to imagine the uncertainties. But you know what? The Almighty is planning so much behind the scenes. He will unfold them when time is right. Maybe tomorrow, perhaps another day. Be patient, You’ll emerge stronger.”Kenzo posted.

eddy kenzo REMA 2019-10-04
bukejonah
Loading...
Previous: Ykee Benda Made His List Of Legends In Music Industry
Next: University Student Commits Suicide One Day To His Graduation 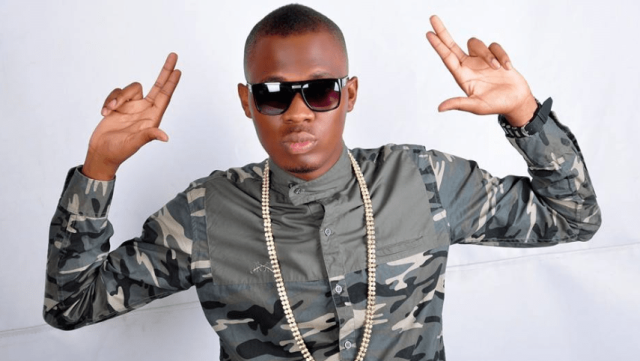