The multi-billionaire and owner of Tesla, Elon Musk said his company’s cars are not spying tools. He used an opportunity to speak to an audience in China and said the company would be shut down everywhere if they were proved to have spyware.

‘’If a commercial company did engage in spying, the negative effects to that company would be extremely bad. For example, if Tesla used the cars to spy in China – or anywhere, any country – we will get shut down everywhere. So there’s a very strong incentive for us to be very confidential with any information,’’ Musk said.

These comments from Musk came 24 hours after news broke that Tesla’s cars were banned from Chinese military complexes and housing compounds. They claim that Tesla is collecting sensitive data by cameras inbuilt in the cars.

A person familiar with the matter said the cars are collecting sensitive data. This is particularly in a way the Chinese government cannot control or monitor.

China, the world’s biggest market for EVs, is key to Musk’s global growth ambitions. Tesla sold over 130,000 locally built model 3 sedans last year in the nation. This makes China the second-largest market for Tesla after the U.S. 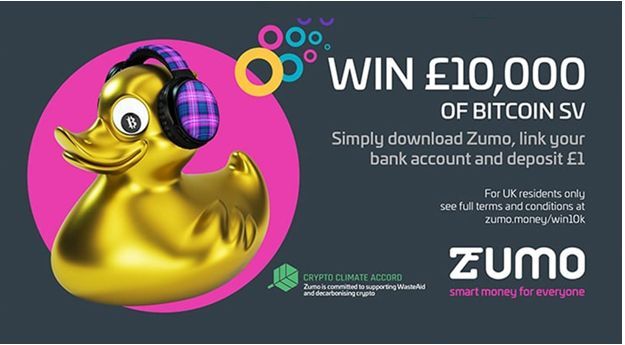 Zumo Celebrates Arrival Of BSV By Giving Away £10,000 Worth Of BSV

Users of Zumo, an Edinburgh-based digital wallet and payments platform, can now store and receive ...