Police Spokesperson, Fred Enanga, has advised parents to pay close attention to their children because of the increasing suicide cases among the young people.

This came up after an incident in which a one Arafat Kasule, a 14 year old primary four pupil at Kabira UMEA primary school committed suicide by hanging in Mpigi district. This is apparently the 10th case of suicide among teenagers this year.

From the findings of police, the causes of this act are attributed to pressure to perform academically, act responsibly and or the pressure to fit in socially among fellow teenagers. Due to this, Enanga says parents should take care of their children better.

“It’s upon this background that we urge parents, guardians and local leaders, to watch out for things that could increase the risk of suicide among teens,” said police spokesperson Fred Enanga.

“If you have learned that your child is talking about suicide, get help right away from a family doctor, psychologist or psychiatrist. Remember that conflicts between a parent and child can make things worse for teens who feel isolated, misunderstood, devalued or suicidal,” he added.

Parents should be the first people to identify an issue among their children because no one knows them better than they do.

However, our African culture has taught children to fear parents to the point that they can’t speak to them about any issue so if suicide comes as a solution, they quickly jump on that bus. 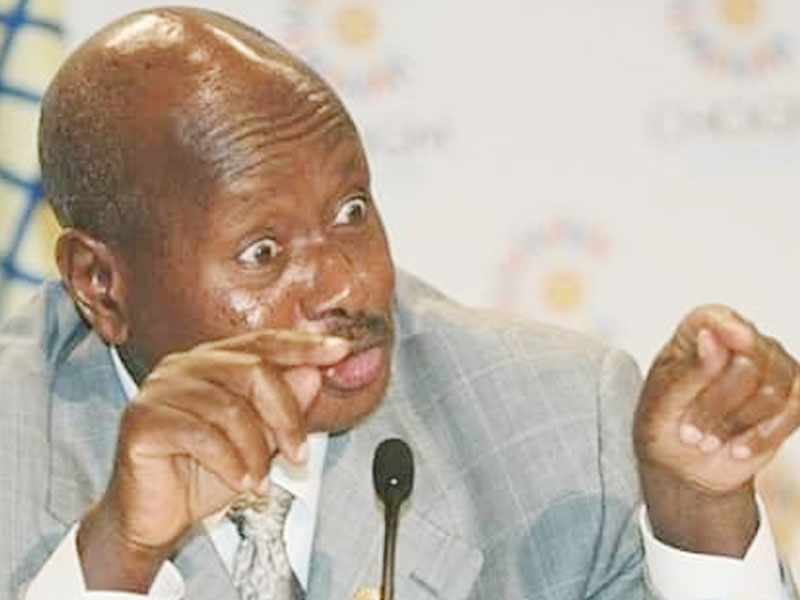