Forum for Democratic Change or FDC has blamed the Electoral Commission for failing to prepare voters ahead of the 2021 Elections. The EC is completely ignoring the fact that voters need to be educated. Voters need to be prepared for these elections because they are one of a kind.

Ibrahim Ssemujju Nganda , the party spokesperson, actually blamed the low voter turn up in the youth elections on failure to educate voters.

Ssemujju further went ahead to say that there is almost no information on the forthcoming elections. According to him, some candidates are not aware about the nominations and when they will happen.

“We have a population which gets to know about these elections.” Nganda said.

The party feared that if things go on like this, even the 2021 general elections will be as clumsy as the recent youth elections. All the chaos witnessed during the youth elections was due to lack of voters sensitization.

If only the electoral commission has done it’s job very well. The issues that transpired during youth elections wouldn’t have happened.

Paul Bukenya, the acting spokesperson of the EC in response to the FDC claims said the commission has very limited resources. This made the civic education appear as a luxury to them. 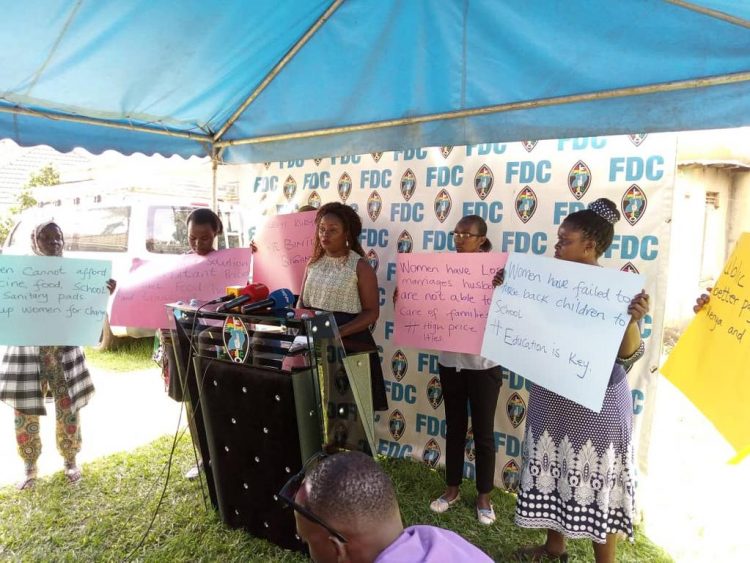