A senior Makerere Professor of History has come out to clear the air on allegations that President Yoweri Museveni does not possess a Bachelors degree from Dar-es-salaam university.

This follows former Ethics minister Miria Matembe’s allegation recently that the Ugandan president is a senior six dropout who only went Dar-es-Salaam University for courtesy visits.

Matembe challenged President Museveni to produce picture evidence of him as a student of Dar-es-Salaam University.

But Prof. Mwambutsya Ndebesa downplayed Matembe’s allegation. He says there is enough evidence to prove that President Museveni graduated from Dar-es-Salaam University.

“Let me say here that although we were not contemporaries at Dar, I found his legacy there. I can assure you that he is a graduate of the University of East Africa (Dar Es Salaam Constituent college.” The Makerere Professor wrote on his Facebook page.

Before 1970 Makerere, Nairobi and Dar es Salaam were constituent colleges of the University of East Africa.

“Yes, he is a graduate. My professor the late Tambila Kapwepe would always ask me about his classmate of the 1960s President Museveni. The difference being that by then, he went by the name, Yoweri Tibuhaburwa Museveni,” he added.

Claims of bias by electoral commission

City lawyer Muwada Nkunyingi went to petition the Electoral Commission (EC) seeking to be furnished with the president’s documents recently.

Muwada said he had already paid Shs20,000 to the bank to enable him to access the documents.

President Museveni never went through the vetting procedure when he claimed power in 1986. He, therefore, doubts if the EC has ever vetted his academic documents.

Miria Matembe Prof. Mwambutsya Ndebesa 2020-09-14
Eninu William
Loading...
Previous: “I Served My Ex-husband His Best Meal The Same Day I Left Him”-Woman Narrates
Next: Bryan White Runs Back To Balaam For Help, Begs For His Forgiveness 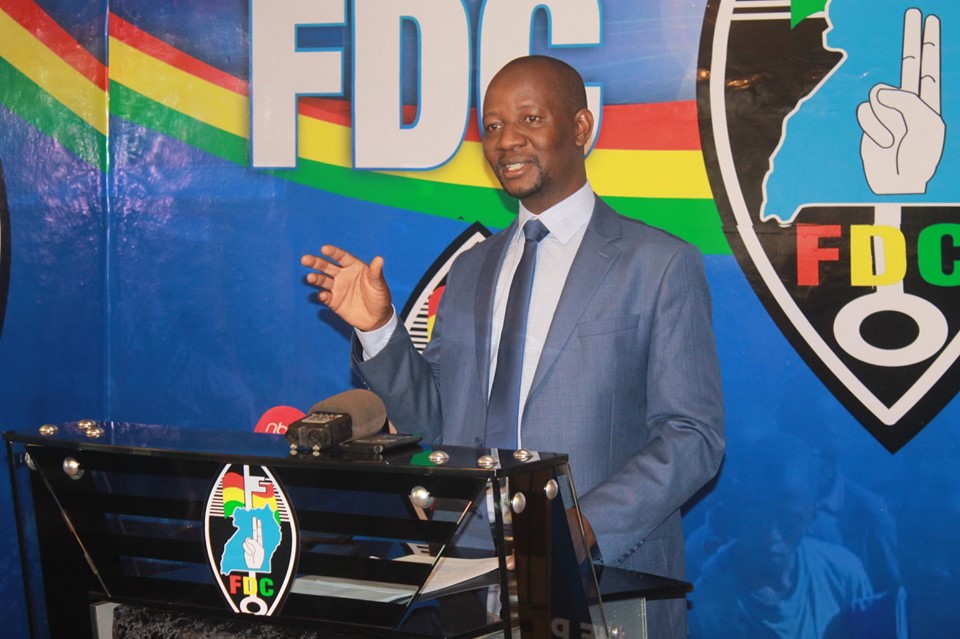