The former president of the Forum for Democratic Change, Col Dr. Kiiza Besigye, has predicted the death of the party he founded.

Besigye while appearing in an interview with NBS TV said that the party is a strong one. However, if it doesn’t get the necessities required for it to survive, it will eventually die.

The four-time presidential candidate also credited his party for being able to survive despite the political oppression.

“FDC is a strong party. However, if it does not get enough ‘”water and oxygen” that every political party depends on, it will die. I must credit FDC for fighting extremely hard to survive despite the environment in which we live,” said Besigye.

Besigye also revealed why the FDC has not embraced violence in a bid to influence change of leadership in the country. According to the 1986 Bush war hero, they have seen the effects of violence. It’s therefore a path they don’t want to ride on.

On the elections, Besigye said that as far as they know that these are undemocratic, there is still some success that can be achieved through them.

“The reason we have not embraced violence is that we have witnessed firsthand the results of violence. The result of violence is more violence. There is a front that seeks to influence change through elections. The electoral processes may not be democratic, but nonetheless, in these “undemocratic” processes, some things can still be achieved,” added Besigye.

Furthermore, Kiiza Besigye called upon all the ‘captives of the junta’ to unite, fight and regain control of the country.

He also revealed why he stepped down as FDC president. The opposition strongman stated that his term had not yet expired.

It was however known to him that elections would never change anything. A fight needed to be put up and it’s exactly what he’s doing.

Elections in Uganda Forum for Democratic Change(FDC) 2023-01-19
Eninu William
Loading...
Previous: I Can Neither Advertise For Chameleone Nor Sing At His Concert – Gravity Omutujju
Next: NSSF Releases Statement On Media Reports About Fund Operations 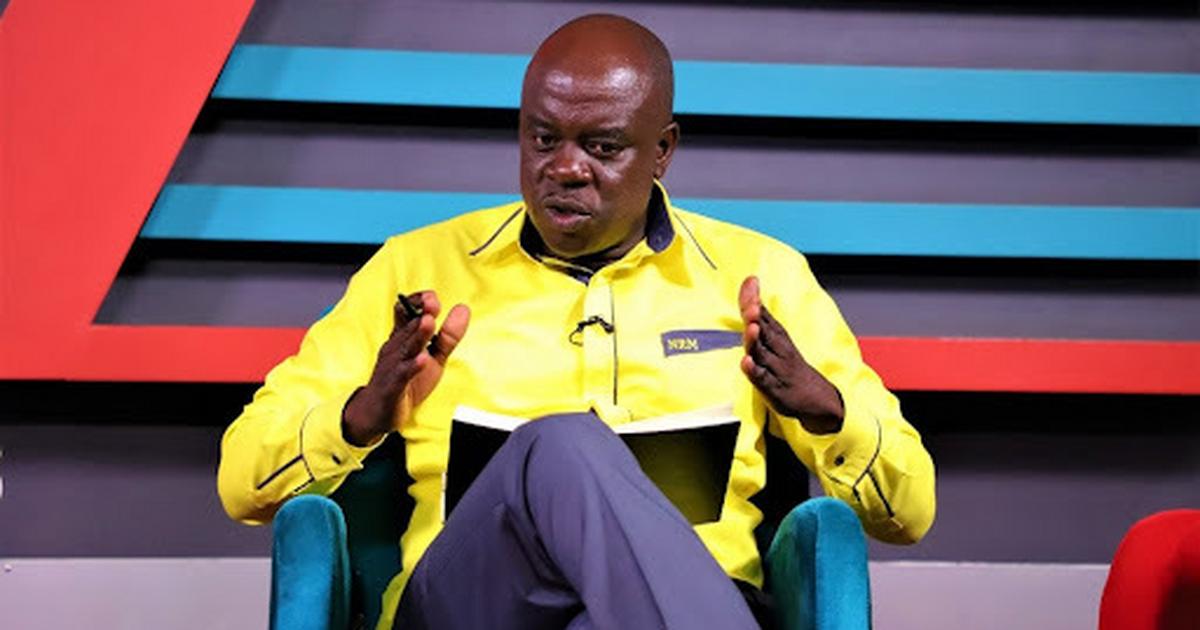