Chelsea midfielder and France international N’Golo Kante had a sensational season last year that saw a lacklustre Chelsea side finish the season as European champions.

The Blues had a poor start to the season under former player and legend Frank Lampard.

However, Chelsea went on to reach two finals under new manager Tomas Tuchel.

Among the star performers was France international N’Golo Kante who won the man of the match awards from the quarter-finals to the final.

The former Leicester midfielder caught the attention of everyone. This is having everyone rooting for him to win the most prized individual award in football, the Ballon d’Or.

Many expect Kante to play a pivotal role for the World champions. This comes as France is looking to conquer the Euros. He even pulled the attention of French President Emmanuel Macron.

Speaking about Kante, Macron said the player was a role model to many young people and hoped he can win the prize.

“N’Golo Kante is a great player and an example. He is an example for the youth of the country. I hope he wins the Ballon d’Or and does well in the EUROs after the season he has had.” Macron said.

The award is set to return after having been suspended in 2020 due to covid 19.

However, Polish international and Bayern Munich striker Robert Lewandowski is the favourite to win it after having been denied the award last year.

Italy Edges England In Penalties To Claim The Euro 2020 Championship

Egypt Fears Salah Might Be Absent For Olympics Team 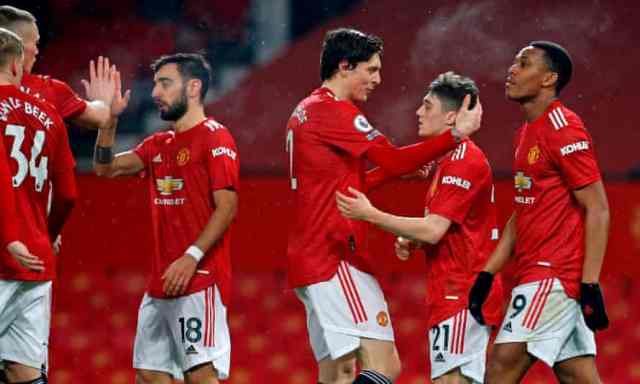 Ole Gunnar Solskjaer’s Manchester United has continued to show how on-form they are after defeating ...