Through FUFA’s Ethics and Disciplinary committee, they have picked interest in the ‘careless’ comments made by Bbosa.

Newly promoted Arua Hill on Friday stunned Bbosa’s side with a 2-0 victory at Express’ home at the Betway Wankulukuku Stadium.

After the game, Bbosa made some outrageous comments alleging that the defeat was partially attributed to the Club’s CEO Isaac Mwesigwa.

Bbosa related the loss to Mwesigwa whom he alleges to have connived with the referees to have Express lose the game.

Therefore, the FUFA Ethics and Disciplinary Committee, with Deo Mutabazi as head gained a keen interest in Bbosa’s comments.

The committee asked Bbosa to submit a written statement by Thursday, 21 October 2021 in relation to his comments.

To also note according to reports, there is an internal struggle between Bbosa and some club officials. The CEO Mwesigwa is also a part of it

However, the club continues to prepare for matchday two of their StarTimes Uganda Premier League duel away to UPDF.

The game will happen on Saturday 23 October 2021 at the Bombo Army Military Stadium. 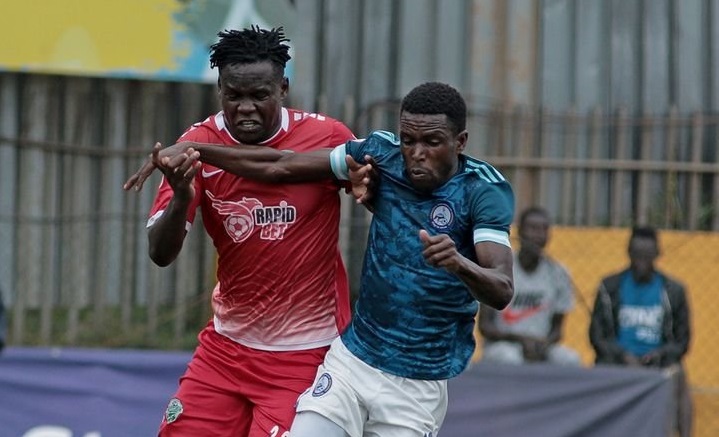