A German doctor has been accused of killing two covid-19 patients and charged with manslaughter in Deutsche Welle. According to police in Essen, western Germany, the doctor doled out medication to hasten the death of one patient. He said that he did this to save the patient from further suffering.

The two patients aged 47 and 50, were terminally ill when the medical personnel allegedly gave them drugs to kill them. Authorities are probing the circumstances behind the two deaths. It should be noted that the victims were suffering from COVID-19 and were getting treatment in a special ward.

The 44-year-old German doctor who hasn’t been identified was arrested on Wednesday. The following day the court prosecuted and charged him with manslaughter.

Hospital officials said the mysterious deaths of the patients prompted them to inform authorities and dismiss the doctor from duty.

In one case, according to police, the accused claimed that he wanted to end the further suffering of the patient and his relatives.

Under a 2019 German court ruling, all patients can request euthanasia assistance, but it is still unclear if that was the case regarding the two.

Germany is experiencing a spike in the covid-19 cases as has been the case in most of Europe and North America. The nation of 83 million citizens hit a record-high infection number on Friday with over 23,000 new cases. 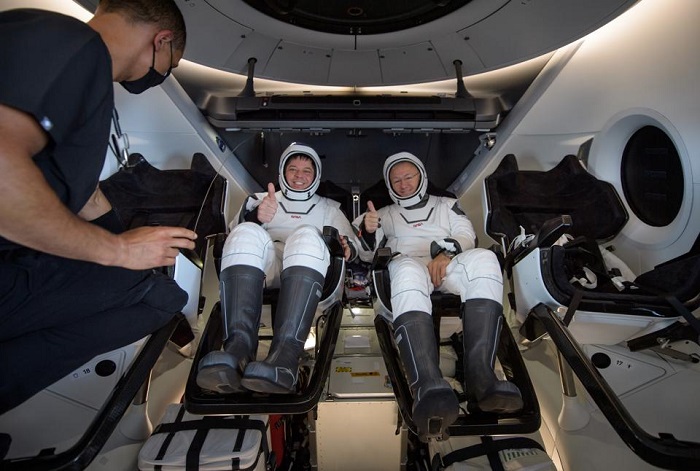