NGORA DISTRICT — Vice President Jessica Alupo has commended the management and staff of Ngora Freda Carr Hospital(NFCH) in Ngora district for their relentless effort to save people’s lives.

She made the remarks yesterday while officiating at the celebrations to mark 100years of NFCH existence. This took place at Kobuku village, Ngora district.

Alupo said that she was grateful to the management. This is especially the Bishop of Kumi Diocese Rt.

Rev Michael Okwii Esakan, hospital staff. And the development partners of the Hospital for their medical evangelism extending God’s healing hand to the people.

“I want to thank you categorically for the pace and direction into which you’re taking the Diocese since you were consecrated as Bishop of Kumi Diocese,” the vice president said.

“You have taken the direction of working together, promoting unity, and encouraging dialogue among Christians,” Alupo said.

Alupo emphasized that it was important for Christians to learn to work together adding that when people do so, they work better, and faster in achieving social economic transformation.

Alupo thanked Ernest Carr, who hatched the vision of constructing NFCH in memory and honour of his beloved daughter Freda Carr, who died of Malaria in Nairobi hospital Kenya after contracting Malaria in Ngora district.

In honour of Freda, the hospital unveiled a monument to mark a memory of health care ministry of “Glory, Gloom and Glow,”.
Alupo handed over sh20m to support the hospital in its development ventures.

Representing the Archbishop of the Province of the Church of Uganda, the Most Rev. Dr. Stephen Kazimba, the Bishop of Mbale Diocese Rt. Rev. John Wilson Nandaah congratulated NFCH for 100 years of uninterrupted existing and health care service.

The bishop also used the celebrations to urge Ugandans to live and walk in the kingdom of God. He said heaven begins on planet Earth.

Nandaah also encouraged youths to embrace government development programs like the Parish Development Model. This is by forming groups or Saccos to tap into the available financial resources. 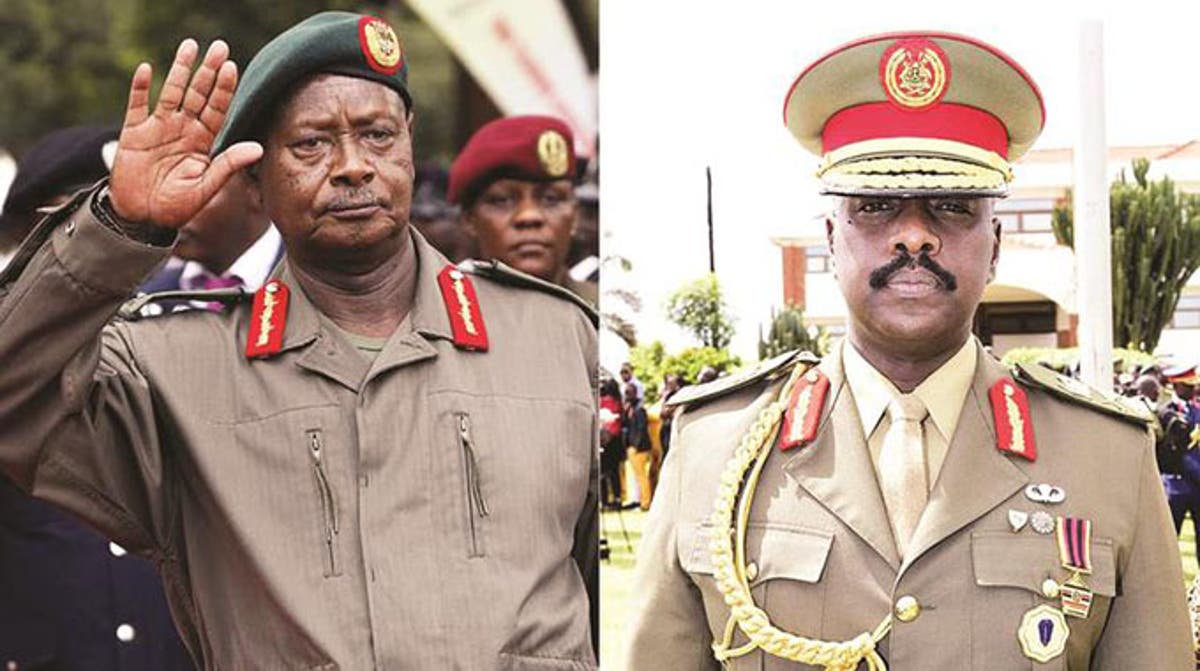