Check also: Gays In Kenya Want Their Gov’t To Cancel The Law Against Homosexuality

The Kenya Film Classification Board(KFCB) banned a film to air on the people’s TV. The Film that was banned is Called “Rafiki”.

The Board claims that the local made film promotes lesbianism which is against the culture of Kenya.

The movie titled Rafiki is directed by a Kenyan, Wanuri Kahiu and was due to premier at the International Film Festival Cannes next month.

According to reports, Rafiki is a LGBT movie that is about two girls who love each but their families are against their romance.

The KFCB CEO Mr. Mutua revealed that the film should not be distributed or shown anywhere in the country and anyone found with a copy would be in breach of the law.

kenya Lesbianism 2018-04-30
nasasira benjamin
Loading...
Previous: General Kyataka Mukiibi Arrested For Supplying Cocaine-He Cried
Next: How Do You Describe Being Classy Between A Man Or Woman?-Check It Out

Police Should Be Charged For Black Shootings – Joe Biden 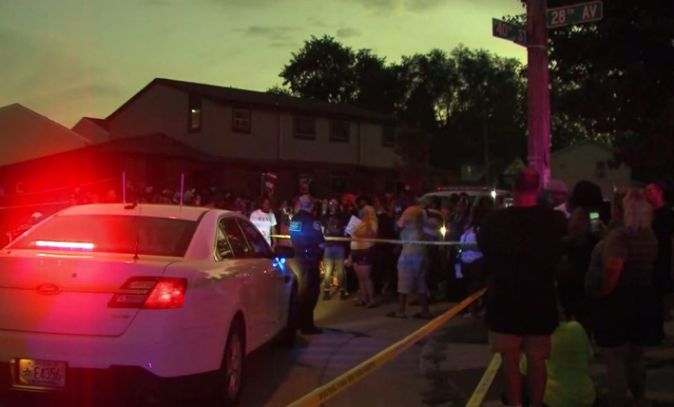 Protesters gathered after sheriff’s deputies shot a black man said to possess a handgun. The ...