Rogers Mulindwa, the NRM party spokesperson, has come out to advise parents to look for schools they think they can afford. This is as learners head back to school for the final academic term.

And according to Mulindwa, instead of stressing themselves with schools whose fares are high, parents can opt for average schools. These also teach well and learners can in fact pass and even get government sponsorship.

“We have options. As a parent, look for average schools. Even those schools teach children who even get government sponsorship,” said Rogers Mulindwa while appearing on the NBS Eagle.

This follows outcries from parents to the government to regulate school fees which is always hiked by these schools almost every term.

According to the Ministry of Education, schools that hike their fares will be punished unless they justify this. However, despite these numerous warnings, schools have always hiked the dues. And nothing has been done to them at all.

According to former Kawempe South MP Mubarak Munyagwa, most schools are owned by government officials.

This is the reason why government can’t regulate school fees. He also said educating citizens is a primary role of the government. They however liberalized education just to run away from responsibility.

“All those schools you see on Masaka road, the schools that look like hostels, belong to some big people in the government. The government is supposed to educate its citizens. These people started the liberalization policy. They were running away from responsibility,” said Munyagwa.

Munyagwa also wondered why the people who studied for free in previous governments don’t want to give the current children a free education. Additionally, he said that the same people who should be ensuring that Ugandans get free services are instead selling them to him. 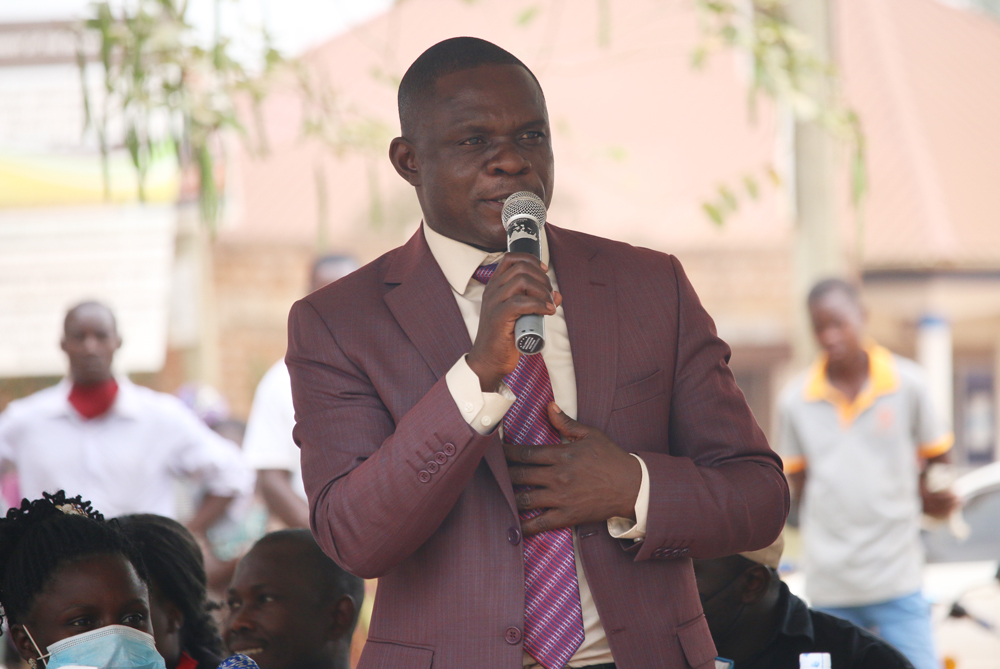 Bbaale constituency MP, Hon. Charles Tebandeke, has said the public should not expect government to ...