Renown beautiful radio presenter Malaika Nyanzi a months back back pulled the plug on her radio career at KFM, where she had been working for almost two years now. Nyanzi joined KFM station immediately after leaving Urban TV.

However, Malaika Nyanzi was working with Brian Mulondo, whom she claims was a great partner in her life. Therefore, while appearing on Instagram, Nyanzi revealed her greatest achievement  since she started working.

“I have achieved success in only four years I have been in the media industry,” Malaika wrote.

She added on and said that “I was born to be great. It’s not an aspiration. It’s a destination.”

It’s very rare to find someone who goes on top for a very short period of time, but fortunately, Nyanzi managed to break that seal. 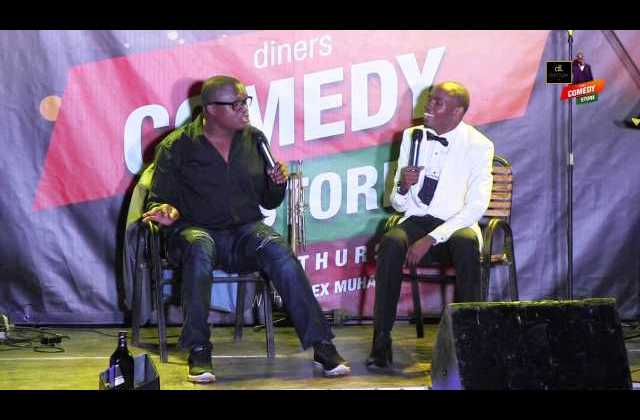