Media personality, Mcee and talent manager, Katamba Edwin, also known as MC Kats has opened up about his HIV positive life as a celebrity.

MC Kats became famous over 15 years ago as a TV show host. He first worked with WBS television which no longer exists and from their, he joined NTV television doing the teen show.

However, there are advantages and disadvantages that come with being a celebrity. One of those advantages is getting women who want to be with you as a man.

For the common disadvantage that comes with being a celebrity, most of them don’t have control over fame.

They also find themselves giving a chance to every person that comes their way in terms of relationship.

Without exceptions, young MC Kats who was excited about being a celebrity ended up falling a victim of these women coming his way.

His Health got jeopardized after one of those women infected him with HIV/AIDS.

According to MC Kats, he doesn’t know the exact woman that infected him. He had many and it took him time to even accept that he was sick.

The talented presenter said it is his family that found out and feared to tell him that he is HIV positive.

The only thing they did was to secretly give him ARVs lieing to him it’s medicine for some other diseases in order to save his life.

“My family was scared to tell me that I had HIV. So, they secretly gave me ARVs, but lied that it was medication for another disease. When I found out, I was furious but later grateful” MC Kats said

It should be noted that MC Kats has six children and every child has his or her own mother. 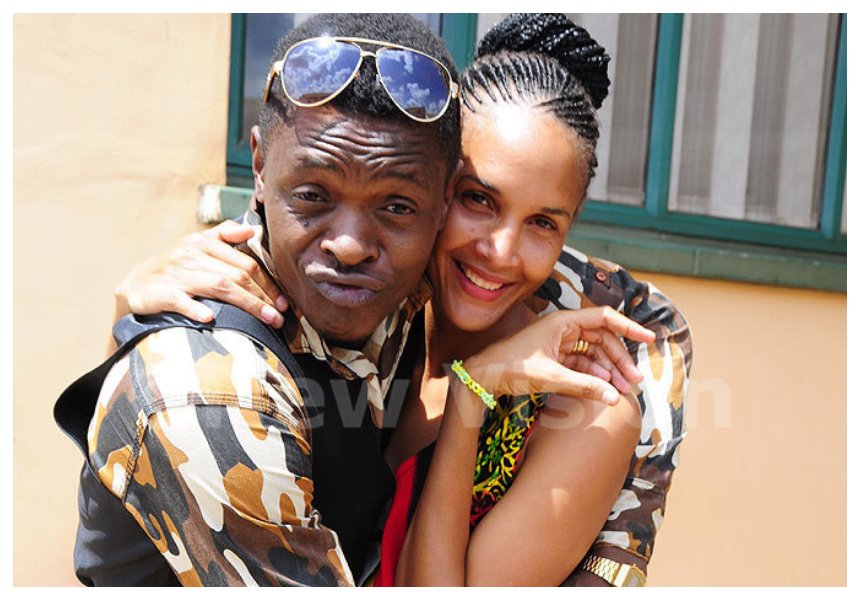