As it is known that one of the standard factors for one to be a basketball player is his own height. Well, the secondary research done has identified the tallest player in National Basketball Association (NBA) history and that is none other than the Sudanese-born Manute Bol who stood at 7ft 7 inch.

Who Is Manute Bol?

He was the son of a Dinka tribal elder who gave him the name “Manute“, which means “special blessing”.He played for teams like Golden state warriors, Washington bullets, Miami Hearts and so many more.

He was a political activist, he is also the only player in history to have killed a lion with a spear and to have paid 80 cows for his wife. Anyway its because he is a typical African, you know there are so many strange things being done in Africa, just like you’ve heard that he killed a lion, you can imagine what kind of strength he had to be able to kill what is called the “the king of the jungle“. 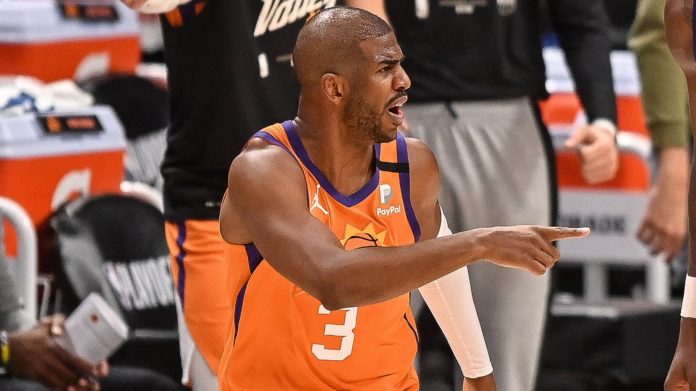