Nobert Mao, the new minister of Justice and Constitutional Affairs, has made some comments about the President leaving power. He said president Museveni leaving power peacefully is a larger plan to leave a stable, peaceful and prosperous nation.

He said this in a meeting with civil society organizations at his office. The organizations said they face constant harassment from state agents while others remain closed.

He assured them that he will look into their grievances and promised to find a way forward for them.

He however gave more time to his elaboration on why President Museveni had entrusted him with the docket of Justice and Constitutional Affairs.

“My side is known, I am on the side of peace, truth and justice. To many Ugandans, the NRM is hope that has become a problem for everyone. I am known for starting fires, but I want to put out fires. This country is hurting, we have never seen peaceful transition. It is my expectation that the conversations around the presidential transition will heal the hearts of those hurting Ugandans and this conversation is continuing,” Mao said.

This comes on the back of numerous calls for a national dialogue on presidential transition that have failed to yield fruits.

Furthermore, he said he is under pressure to resolve legal and social scenarios whose occurrences were not of his making.

He named one of them being the longe incarceration of NUP legislators, Muhammad Ssegirinya and Allan Ssewanyana.

He however promised that the pair will be accorded a fair and expeditious hearing.

“Accepting the responsibility of a minister has put me in a position to take responsibility over the consequences of decisions I was not part of. I have to face the mother of Muhammad Ssegirinya because she wants justice for her son. I can only promise her a fair trial,” Mao said. 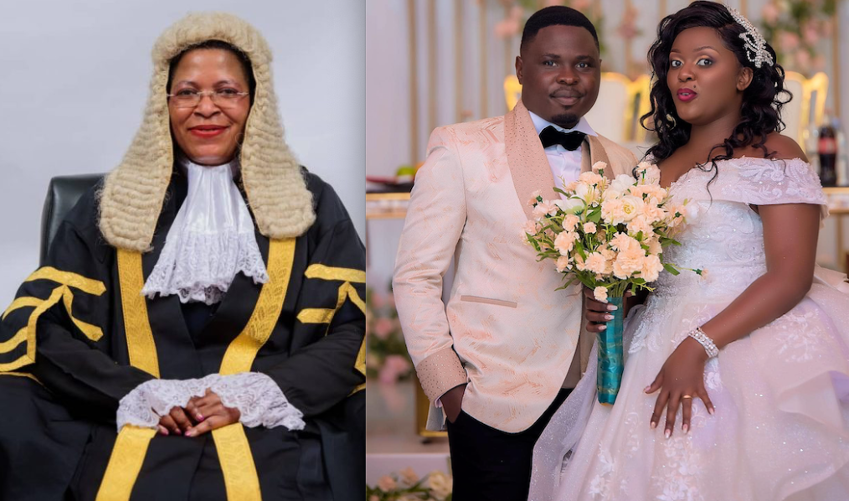