HE the president of Uganda president, Yoweri Kaguta Museveni is under fire and has been given an ultimatum by his own people in the NRM party citing various issues he need to address or else they threatened to leave and never coming back.

Godfrey Nyakana, the Kampala NRM chairperson said the party president has intentionally refused to meet the leaders within the party and solve the differences that may greatly affect the party and bring about unthinkable divisions.

All this comes about due to the resurgence of the people power movement which is headed by known singer Bobi Wine aka Robert Kyagulanyi and most of the MPs are believed they will join this movement, the recent one being a renown opposition candidate ditching his party, FDC, and not ruling out the chance of joining Bobi Wine that is none other than Gen Mugisha Muntu.

“We need to sort our internal complaints as soon as possible and if he doesn’t want to, he’ll end up like he’s counterpart did in Zimbabwe he should surely handle this delicately.” A source claimed.

Leaders of the party want the party chairman to tackle a number of issues affecting the party, most notably the increasing numbers of rebel NRM MPs who are ever criticizing the party yet they belong to that very party and also discuss how they’ll tackle the growing popularism of Bobi Wine in politics. 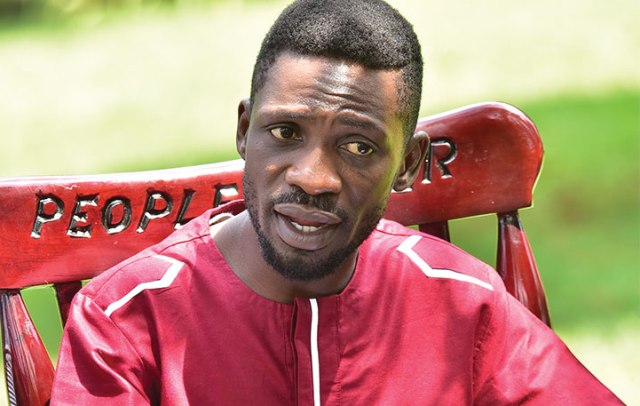