NUP president Robert Kyagulanyi Ssentamu said he will defeat Museveni by a knockout in the 2021 elections. He made these remarks as he addressed a number of Ugandans about what the NUP intends to do to win office.

‘’We intend to win the elections by knockout. That is why we are encouraging every Ugandan to come out and vote,’’ Kyagulanyi said.

He said his 2021 votes will be too many for the incumbent to alter. He also said that if they do what they intend to do, the vote will this time be too huge for Museveni to mess with. Bobi gave a guarantee to all Ugandans because all are going to be involved in the elections.

The plan to overwhelm president Yoweri Museveni is in three phases. Their first phase will be sensitizing the public to make them aware of the power in each vote and that every vote counts. This happened in different parts of the country and many people came out to vote.

Fears of the electoral commission announcing different results were mounting among people.
He also accused the EC and its leader Justice Simon Byabakama of dishonesty in their operations even before the 2021 elections.

Kyagulanyi gave an example of his academic documents that were availed quickly when Male Mabirizi asked for them. But the EC has still failed to avail President Museveni’s academic papers almost two weeks later.

The NUP president said these double standards are the ones that expose the Electoral Commission as blatant liars. He said they followed the law when it came to him, but the President cannot be touched by the law. 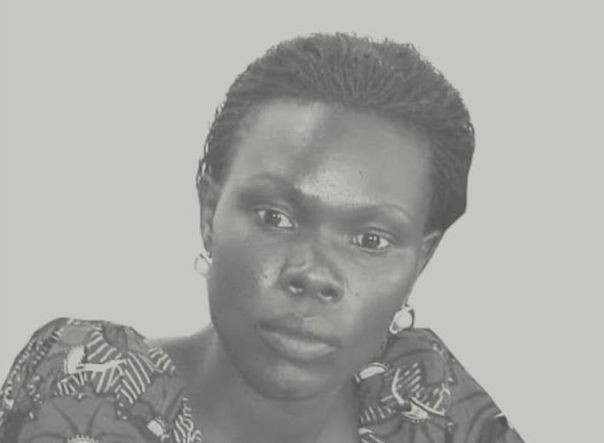 Twitter has been on fire since the declaration of Hon. Evelyn Anite’s defeat in the ...