As the nation scrambles to fight the Coronavirus pandemic, the world of entertainment including Nyege Nyege festival is also struggling to get back on its feet after months of lockdown.

When the president locked down the country back in March, a lot of things were put on a standstill for over 3 months. Bars were closed, public gatherings were strictly prohibited and these included concerts and festivals.

However, a few months down the road, a cry to the president to reopen the country passed and so he did. The president opened a few things at a time until most of the lockdown was eased.

However, the president is yet to open the entertainment sector. He said people in bars and concerts are too rowdy to observe social distance and other SOPs.

Many artistes even wrote songs to request the president to open the entertainment sector but all in vain.

In the end, however, the president lifted the veil on public gatherings. He allowed a maximum number of attendees who were to observe SOPs put in place by the Ministry of Health.

For the entertainers, this was their cue to also start coping up and getting back on their feet. Events organizers have since been planning events and musicians holding concerts.

The performers at the festival;

The first night of the occasion was kicked off by Cindy Sanyu aka The King Herself who stunned the audience with a thunderous live performance.

Many other famous artistes are rumored to make appearances at the festival including the Sauti Sol band from Kenya.

Last night just happened to be the first of three, so you are not too late to catch up on the fun filled event.

Just head to Nile Discovery Beach in Jinja to join in an all the fun. The festival should be seen as a breather from what has been the worst start of a new decade. 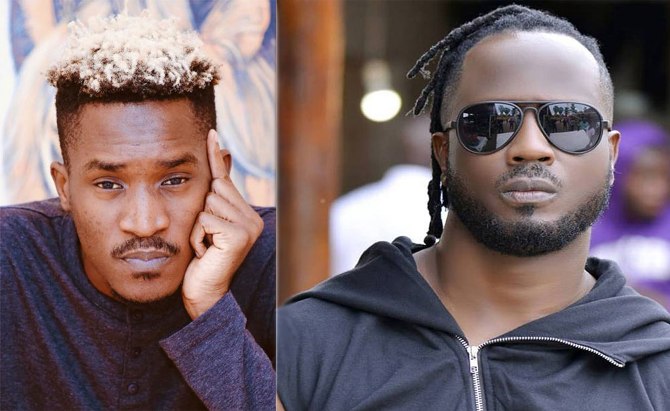