Pallaso Set To Have Countrywide Tour

Musician Pius Mayanja aka Pallaso is set to have a countrywide tour once the president opens entertainment centers.

The Malamu singer took to his Twitter page to reveal the news. Pallaso said that he’s set to traverse the entire country staging a show in each major town.

“We are soon reaching you in every Town. Name your Town,” he tweeted.

NBS TV After 5 presenter DJ Roja also revealed that Pallaso had relayed to him these plans. The self-styled king of the east intends to start his tour from Kampala at Kyadondo Rugby Grounds.

The singer a few years ago however had a show at the same venue that massively flopped.

“I was talking to Pallaso and he told me that he has an upcoming tour across the country, and that it will start from Kyadondo Grounds where he once had a flopped show,” DJ Roja said.

There is no doubt about singer’s musical prowess in the past two years. He is undeniably having the best time of his career and is arguably one of the best if not the best performer in these past two years.

He only seems to be getting better with each year going by. His efforts have already earned him numerous local awards.

President Museveni in his recent address revealed that he will open entertainment centres two weeks after all learners have headed back to school.

Preparations are therefore already underway by different entertainment stakeholders to open up. 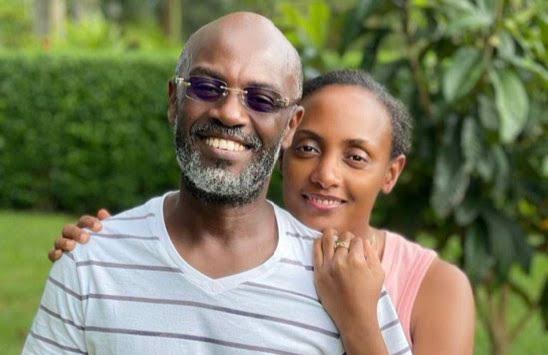