Despite the spotlight and being in the media industry for nearly five years now, Precious Remmie has maintained her original color.

However, being in her own dark skin has not stopped her from going out of her way to defend those who decided to change their own.

Precious Remmie said that no one is allowed to attack bleached women because it is a choice. She therefore said if someone wants it too, they should try it. Instead of making those who did it feel inferior.

She also said that it is quite costly to bleach and maintain it so people should first know this before they attack anyone.

“If you are a black woman, single, and the world has failed you, you’re suffering, you are there and don’t know what is next in your life. You get all your anger and put it on someone that bleaches. That thing nags me.” She said while hosting a program on Sanyuka Tv.

Some of the known celebrities that have bleached include the outspoken Shanitah Namuyimbwa, aka Bad Black. She came out and admitted to the public that she bleached her skin back in the day.

She however had started facing some challenges. Ms Black went on Snapchat and revealed that the pain she experienced was not worth the final result. 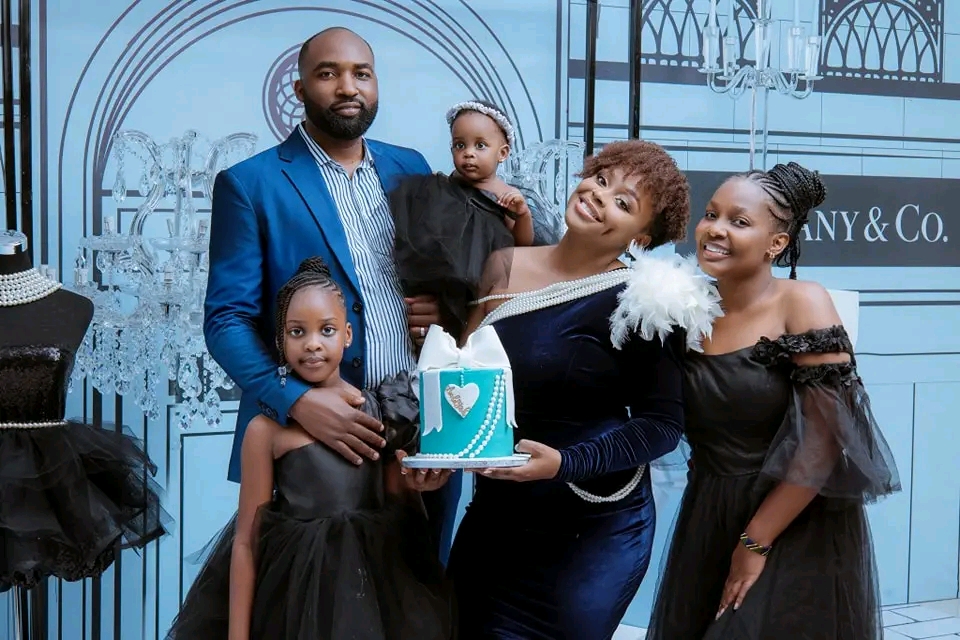 Songstress Rema Namakula has taken to social media pages to give an insight into her ...