One of the top soccer clubs in Uganda, SC Villa Jogo are record champions having won sixteen league titles and this statement would mean that the Club is the most eye catching in country, but that is different from what the club’s performance is like this time around.

SC Villa Jogo is now facing a lot of challenges, lacking where to play from justifies the statement well, “ the people at the helm of the club earlier didn’t plan well to solve such a problem”and one might ask , “what do they show now to represent their success fetched in the early days?”.

Since they won their last league title, they were characterized by several challenges including wrangles within the administration, disorganization, mismanagement, firing of coaches among others.

Playing at Nambole stadium this year, shifting to Nakivubo, Singo and Masaka is not the way a good club does to become successful but rather loses its fan base over lacking a proper permanent home. 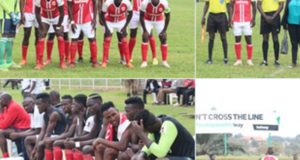 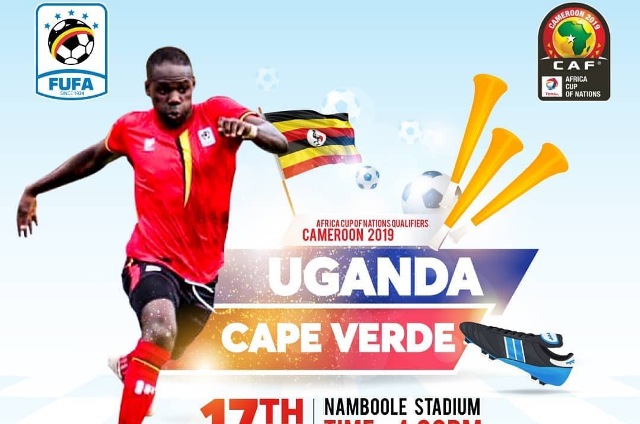 Uganda’s National team. Uganda Cranes has managed to prove Ugandans that it can make a ...