With unpredictability of reopening schools and institutions in Uganda, School owners are worried over banks which have already started threatening to take on their property they mortgaged as security for loans they received.

The secretary of the Federation of Non-State Education Institutions (FENEI) Mr Kaboyo Patrick told media that many of their members were given loans by commercial banks purposely to pay teacher’s salaries, construct laboratories, refurbishments, and expand their institutions hoping that they will service the loans using student’s fees, but unfortunately, they were unable to service the loans since the president announced a lockdown three months ago due to covid-19 outbreak.

Although he did not mention the number of the affected schools with loan burden,  Mr Patrick revealed that he has never heard of any private school which has existed without a loan, adding that majority of private school owners receive loans at the end of the year and begin to pay back as soon as the schools open which is usually January and February.

For example, one of the school owners in Wakiso District, whose names were withheld, revealed that he borrowed Shs140 million from a certain bank payable within 3 years, but is already worried since the president declined to reopen schools. 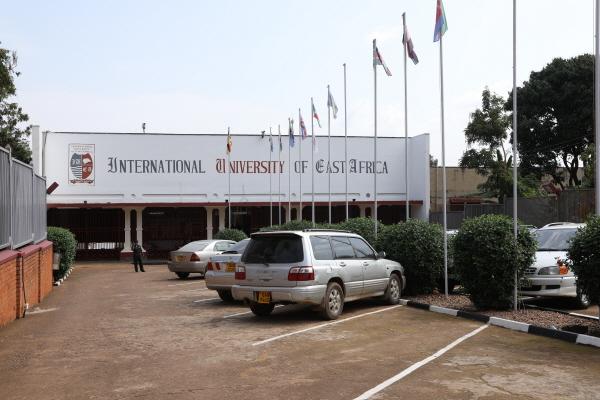 Iuea To Receive A Charter Next Year