Uganda National Teacher’s Union Secretary-General, Baguma Philbert has said there is no difference between science and arts teachers.

He adds that there is no need for these two parties to be earning different salaries. Baguma says science teachers should be separated from scientists because teaching science subjects doesn’t make them scientists.

“The work of a teacher is to facilitate learning. The government usually classifies them as “scientists and teachers of science”. They know the difference between these two categories of people. Teaching science doesn’t make you a science teacher. Teaching English doesn’t make you an English teacher, you are a teacher of English.”

“When you teach Newton’s law, do you become Newton? You are getting his concepts and helping learners to understand them. That is your work. You are not coming up with your own laws, so you are not any different from a history teacher,” he added.

Baguma says it’s unrealistic to pay one teacher 4M and another 800,000shs and yet the work they do is almost the same.

According to him, the government engineered the strikes by showing off that they have a lot of money. By giving MPs 40M each, he says this was as if communicating that there is a lot of money to spend.

Meanwhile, up until now, some teachers are still striking due to low payment much as the government gave them an ultimatum. 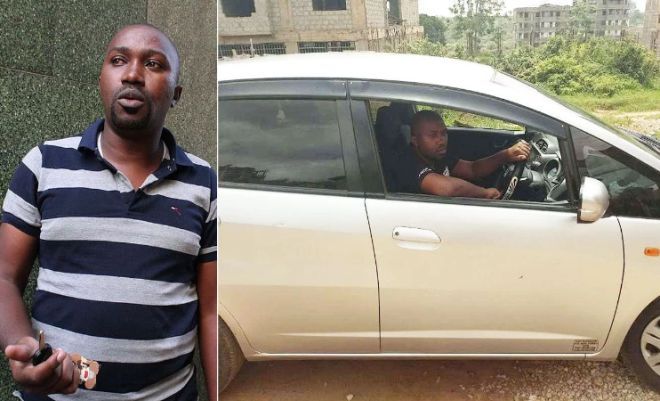 If you are frequently using taxis within Nairobi, you could have probably met the most ...