There Is No Feud Between Kibalama And Kyagulanyi – Medard Sseggona

Hon. Medard Sseggona has disregarded a possibility of a feud between Kibalama and Kyagulanyi. He says there is no need for it because one is the leader of the other.

According to him, Kibalama’s faction team needs rehabilitation because what they are doing is only an act of indiscipline.

“There is no crisis in the party. In fact, there is no feud between Kibalama and Kyagulanyi. One is the leader, and the other is among the led. This group (Kibalama faction) is not entirely useless. They can be rehabilitated. The party will have to rehabilitate its members. What they are doing is an act of indiscipline.”

Medard Sseggona says the party is sticking to what the Electoral Commission has said. Earlier, the EC said they know nothing about Kibalama’s NUP because they only recognise Kyagulanyi as the leader of NUP.

For this reason, they are choosing to go on with their work as a party because they have no time to waste.

“The regulator of political parties, the Electoral Commission, has spoken on this matter. The EC regulates and registers political parties and organizations. Don’t take me into the debate of what is official and what is not.”

The situation between Kibalama’s camp and Kyagulanyi’s camp is still ongoing because everyone claims to be on track. However, a usual, time always tells.

NUP Crisis; Kyagulanyi And Joel Ssenyonyi Dismissed From The Party 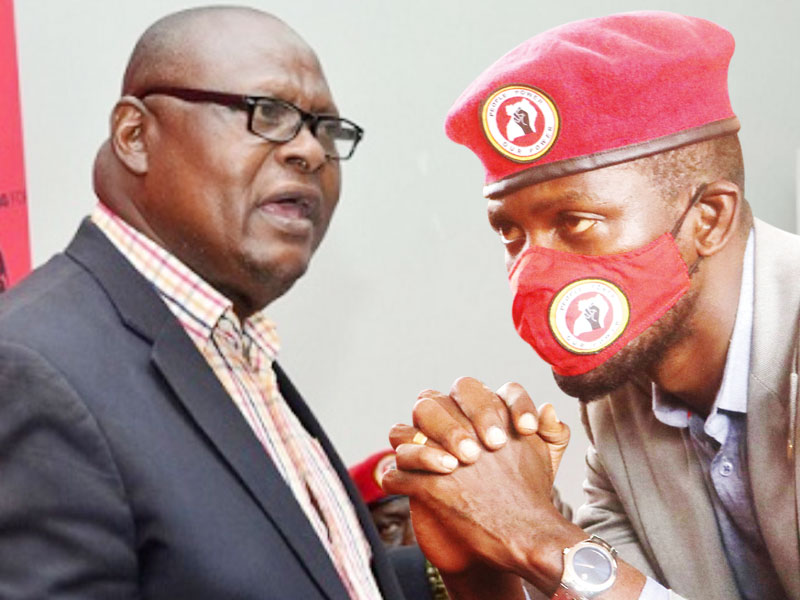 All NUP MPs Must Report To Our New Offices – Gideon Tugume

Gideon Tugume, the spokesperson of Kibalama’s registered NUP faction has called upon all NUP MPs ...