This definitely didn’t go well with Sheilah who decided to take the war to snap chat in response to Bad Black’s claims.

In defense of her man, Sheilah Gashumba said that God’s plan has actually been giving Bad Black a lot of money. She said Bad Black is so broke. She claimed that he even paid for her hospital bills when she was sick.  Apparently Bad Black couldn’t afford the medication.

Bad Black then said whatever money she received, was in return for hiring her to be on their side during the cyberbullying campaign.

Bad Black accused Sheilah of being a hypocrite. She said that is the reason as to why she is always falling out with her friends. She went further to say by now Sheilah would be a mother of five if not for all the abortions she has done.

Bad Black even questioned the kind of influencer Sheilah is. According to her, Sheilah is just an attention seeker and a social climber.

Tina Fierce, on the other hand, was definitely having fun and she took it to twitter saying Karma always gets you.

It should be remembered that not long ago, the two, Sheilah Gashumba and Bad Black were very good friends. They even threw parties inviting each other claiming to be very close. Whatever is behind this battle, we shall surely know. 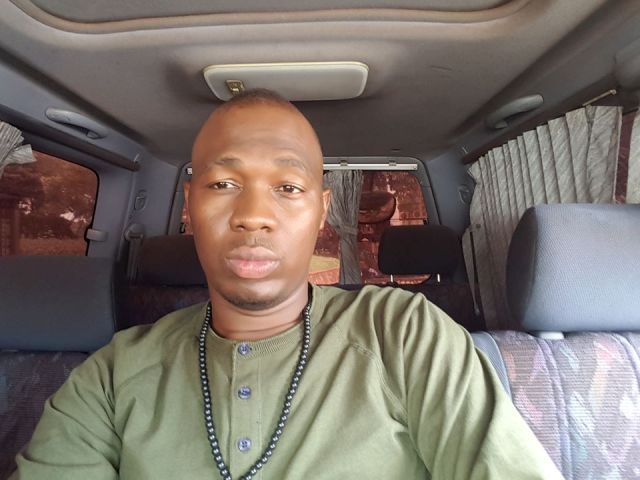