The newly elected president of the United States, Donald Trump

The US President, Donald Trump recently visited Kenosha, Wisconsin to back police for shooting a black man. The incident involving white cops and a black man shot down sparked off civil strife and public unrest.

Air Force One landed in Waukegan Tuesday afternoon and President Trump was joined by Attorney General William Barr as they began making their way to Kenosha.

During the president’s time in Wisconsin, President Trump met with law enforcement officials and went to see first-hand the damage caused by several days of violence at the beginning of the protests.

President Trump on the other hand blamed  ‘’domestic terror’’ for the ‘’destruction’’ in the Midwestern city.

Kenosha saw days of violence after police shot Jacob Blake in the back on August 23. This left him paralyzed without the hope of getting better.

‘’Fires are burning and we have a president who fans the flames rather than fighting the flames,’’ Biden said ahead of the Tuesday trip.

In Kenosha, Trump visited the places that were damaged during the protests, including stores that were burnt. He said the acts are of domestic terror rather than peaceful protests. He defended the actions of the US police accusing the media of focusing on only the bad side of the story.

Trump, however, showed some sympathy for those that were hurt during standoffs with the police. But he said there is no systemic racism in law enforcement.

Black lives matter domestic terror kenosha Racism in US 2020-09-02
Kyeyune Andrew Jonathan
Loading...
Previous: Potential Vaccine Against COVID-19 Could Be On The Way
Next: UCU To Conduct Examination Amidst COVID 19 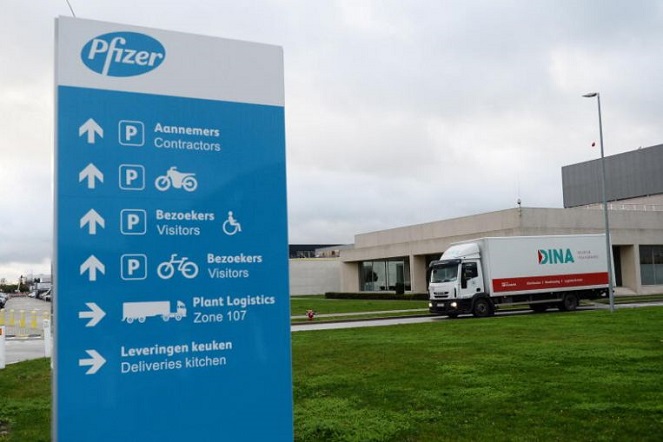 Eight of the European Union nations will have to wait a little longer to get ...