Kampala — The fate of 18 students at Makerere University’s Law School hangs in balance after they were named in suspected examination malpractice, sources revealed Monday.[9]

The fourth year students, including two others who expressly deny the accusation,[4] could either be cautioned, suspended, expelled or forced to repeat the course unit at the university. It all depends on the outcome of ongoing disciplinary hearings, Daily Monitor has learnt.[8]

Authorities, however, appeared hesitant to discuss the matter involving the Business Associations Law 2 paper which was sat on February 13, insisting last evening that it is being handled internally.[6]

“Why do you want to know? This is a not a Monitor matter,” said Dr Damalie Nagitta Musoke, the principal at the School of Law.

Speaking on condition of anonymity, a member of the school’s examination irregularities committee, which sat on February 21, told this newspaper that the 18 students had pleaded guilty to the charge of examination malpractice. Two of their colleagues who were similarly charged, however, insisted they were innocent.

It is said that the accused individuals were found to be in possession of mobile phones during the examination, [9]contrary to regulations. [3]Phones of those implicated were confiscated and reportedly kept with an information technology assistant at the university until the hearing which took place last week.

Ms Musoke’s initial reaction was to cancel the entire paper,[7] issuing a notice which read: “Following a suspicion that Business Association examination leaked, the School of Law decided to cancel the exam.

This is to notify all fourth year students and those re-taking that a fresh exam will be sat on February 16.”

Her decision, described by one member of the committee comprising the principal, Prof Frederic Jjuuko, Prof Sylvia Tamale, Mr Isaac Bakayana and Dr Rose Nakayi as “rushed and irrational”,[10] was shortly reversed though. Line supervisors observed that it was unreasonable to cancel the entire exam when only 20 students had fallen afoul of the rules.[8]

If the decision to repeat the paper is upheld,[1] the 18 students who admitted to the offence will have to wait until the 2018/2019 academic year when current third year students will be sitting this compulsory course unit.[6]

Doreen Kabareebe Reveals Why Women Shouldn’t Kneel For Their Men

4 Benefits You’ll Get From Taking A Pre-Workout Supplement

Woman Who Worked As Housemaid In Saudi Arabia Says Online Lover Conned All Her Savings: ‘’I Came Back With Nothing’’

Why You Should Discuss Parenting With Your Partner Before Having Children 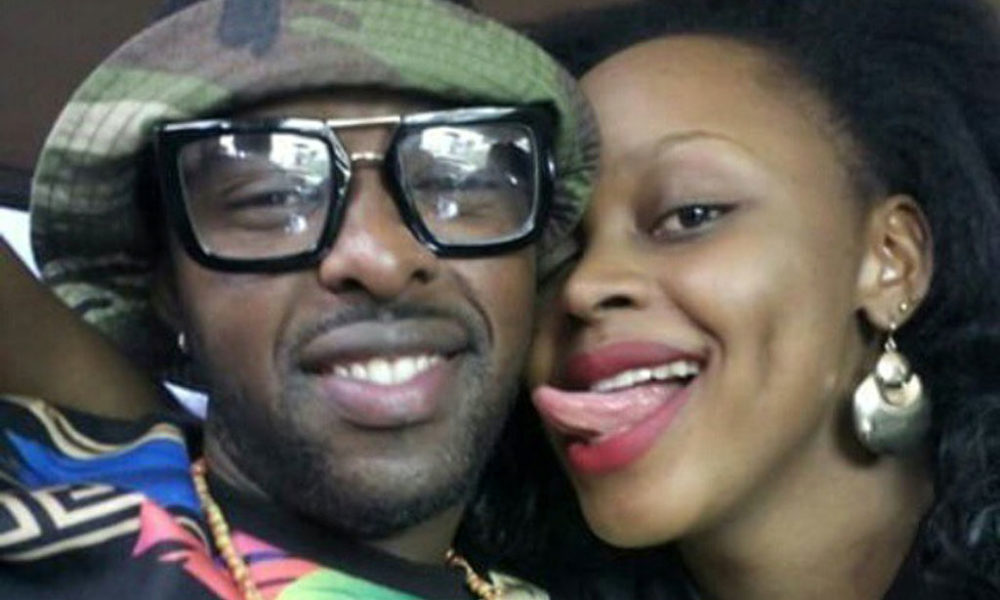 Ever wondered why so many celebrity relationships end up in trash. Many times they don’t ...