Jinja city-based Bul Football Club management agreed with head coach Alex Isabirye for a permanent employment contract. Isabirye inked a two-year employment contract at the club christened as the ‘’Eastern Giants’’ as preliminary talks between the two parties were concluded.

According to sources, the talks have been between Isabirye and the club’s managerial wing led by CEO Ahmed Kongola.

‘’The talks were concluded with all terms embedded including the duration of two years. Now, what remains is the actual signing when the club chairperson (Ronald Barente) returns from the compassion leave,’’ an insider at Bul FC imitated.

Alex Isabirye is left with the task of identifying a suitable backroom staff that will push for the collective execution of the work tasks at hand.

Daniel Kabaale who has been working among the assistants is expected to bounce back with new faces as Baker Kasule has been suggested.

At the final bend of the 2020-2021 season, Isabirye saw his way on board, initially signing a short three-month employment contract.

He replaced Arthur Kyesimira. Kyesimira’s work affairs had been stained by the inconsistent results during the matches.

This is Isabirye’s second home coming at BUL. The former Uganda Cranes international has a CAF ‘’A’’ license.

He has also worked for two stints at Uganda Revenue Authority (URA), Sports Club Victoria University (SCVU), Entebbe (one week), among others.

BUL finished the recently concluded season in the 11th position with 33 points as the league abruptly came to a halt due to Covid-19.

Bul FC 2021-07-16
Kyeyune Andrew Jonathan
Loading...
Previous: Angela Katatumba – Andre Was Still In Love With Me When He Was Relating With Nina
Next: MC Kats – Chameleone Was Saved From Depression By His Brothers

Hakim Magombe Says He Didn’t Get Anything From Onduparaka FC

Ugandan Duo To Officiate at 2021 CECAFA U-23 Challenge 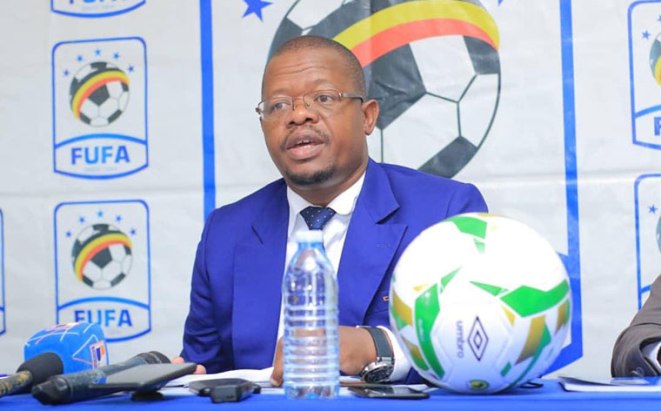 FUFA Appeals To Government For Clearance To Complete Season

With sporting events suspended in the last presidential address, this news site has come to ...