The competition among Tanzanian artistes is increasingly becoming tough on a daily basis as several of them including Harmonize keep dropping new hit songs to impress their fans.

During his appearance on his Instagram page a couple of days ago, the ‘Magufuli’ Hit maker shared a statement while bragging that he’s literally the best musician and cannot be compared to.

Konde Boy, whose latest hit songs trended on YouTube believes that his hard work towards his career has transformed Tanzania’s music scene.

Konde Boy faced many challenges during the time he terminated his contract with Diamond’s Wasafi Classic Baby, something he persevered a little while until he formed his own record label dubbed ‘Konde Music Worldwide’.

We actually don’t know how Diamond felt after Konde Boy self-proclaimed as king of Bongo, but keep posted for more celebrity news and updates concerning your favorite personalities.

bongo flava Kushoto kulia 2019-12-12
lukwago J
Loading...
Previous: Generous Boss Surprises 200 Employees With Shs182 Million Each As Christmas Gift
Next: Police In Search For A Woman Who Strangled Her Lover To Death 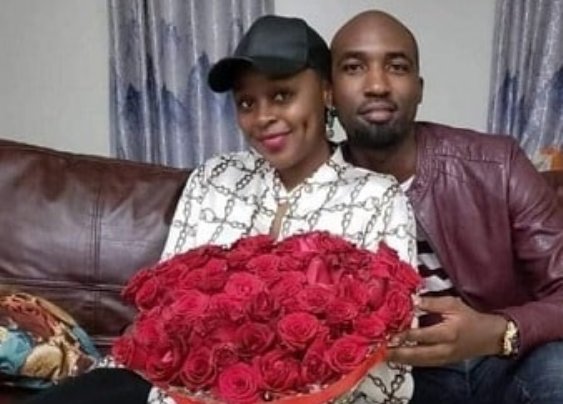