As their day to appear before court over their illegal traditional marriage draws closer, Suzan Makula has denied being married to the city pastor.

Despite appearing in many videos introducing the pastor to her parents in December 2021, prison fears have made her deny her ‘hubby’.

Through an interview on a local television station, she denied any kind of marriage to Bugingo. Makula explained that the occasion many saw happened to be a casual visit to her parents. The purpose was to let them know her soon-to-be husband.

‘’I have a man who wants to marry me and he will marry me any time. Because he wants and will marry me, my people wanted to know who he is. As a child who was brought up well, I can’t get married to someone without showing him to my parents first,’’ she said.

Suzan Makula additionally said they are waiting for her parents to make a decision on whether they like him or not. After this, they will write a letter which will go to church showing that they have agreed.

After the parents’ agreement, the marriage ceremony will proceed.

‘’In fact, I was going to write the word in English that ‘welcome home’ but I realized when they had already written there ‘kwanjula,’’ Makula defended herself when asked about the invitation cards having ‘kwanjula’ on them.

However, prior to the ceremony, Bugingo himself made an announcement at the pulpit in front of his church.

He said on December 7 he would be marrying Makula in a traditional marriage known as Kwanjula. There is even a video recording of this. 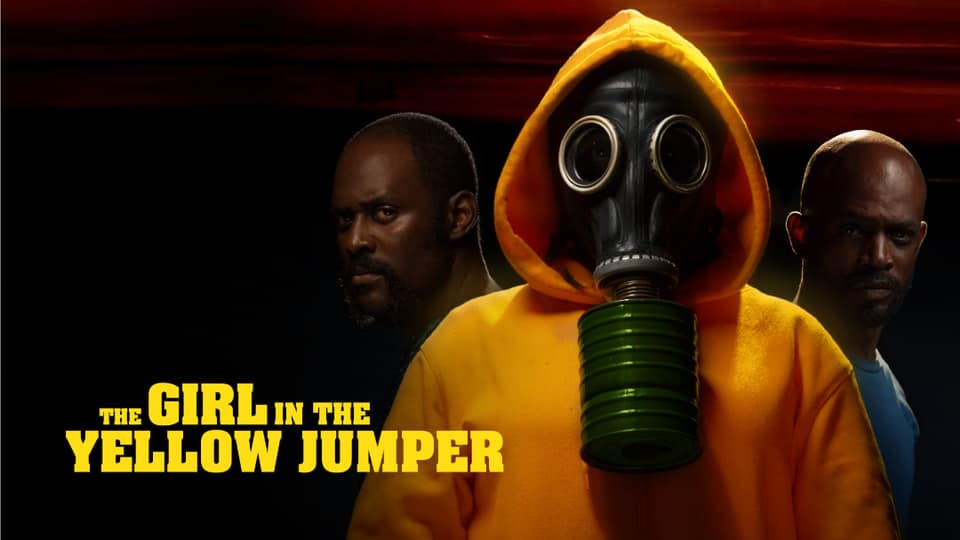