Krystina Timanovskaya, a 24-year-old Belarus sprinter boarded a flight to Vienna on Wednesday morning. She had earlier refused to follow orders to fly home early from the Tokyo Olympics about a week ago, but she finally left.

Earlier on, she had been expected to travel directly to Warsaw as Poland had granted her a humanitarian visa. However, she changed her destination last minute according to an official from the airport.

She told reporters that her actions were nowhere near a political protest.

‘’I love my country and I didn’t betray my country. This is about the mistakes that have been made by our officials at the Olympics,’’ she said.

The athlete voiced fears for her safety after being forced to pack her belongings and driven to Tokyo’s Haneda airport last week. This was after she criticized her coaches.

She received police protection before they moved her to the Polish embassy in Tokyo. She stayed there until she travelled to Narita airport on Wednesday.

Belarus said she lost her position on the national team because of her emotional state.

Krystina spoke to reporters on Tuesday and said she did not suffer from any mental health issues. She also said she had no conversations with the doctors at the Olympic village.

She said it surprised her when a team of officials said she had to leave the Olympics because she did not say anything political.

Krystina also added that she would like to return to Belarus when she knows it is safe. Belarus sprinter also said she might only be able to return there after five or ten years.

The Athlete’s husband, Arseniy Zdanevich, has since fled Belarus and is currently in Ukraine. He said they have never involved themselves in politics and would return home if they did not face any criminal charges. 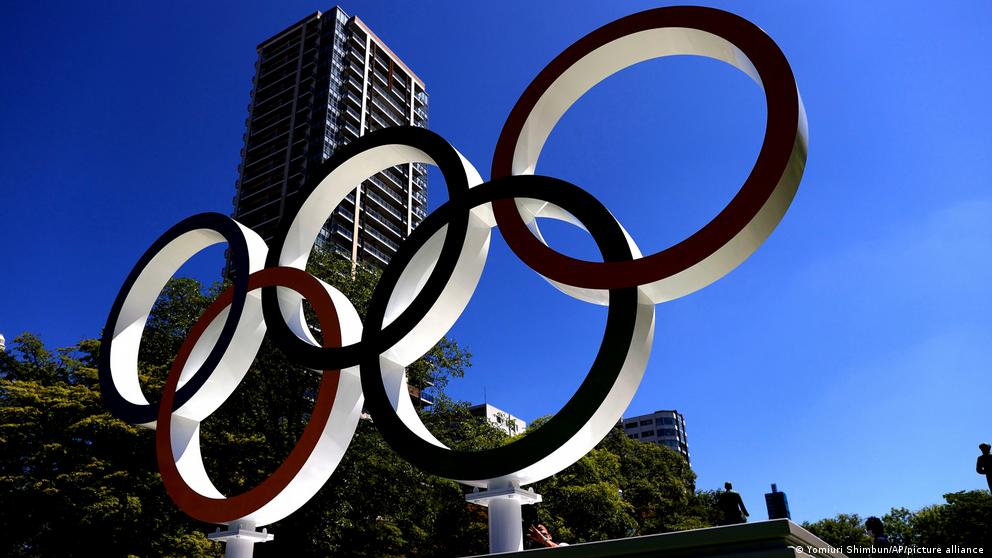