News coming in indicates that Peruth Chemutai has won Uganda’s first gold at the 2020 Tokyo Olympics. Chemutai was competing in the 3000m steeplechase.

The athlete becomes the first Ugandan woman to win an Olympic event and the third Ugandan after John Akibua and Stephen Kiprotich.

Meanwhile, In another news earlier published by NEWSLEXPOINT.com, as he promised before, Joshua Cheptegei on 19th May 2021 won the men’s 3000-meter race during the 60th Ostrava Golden Spike in the Czech Republic.

Golden Spike is an athletics event that happens every year at the Mestsky Stadion in Ostrava-Vitkovice.

It is part of the IAAF World Challenge Meetings in the Czech Republic. The first of its kind happened back in 1996 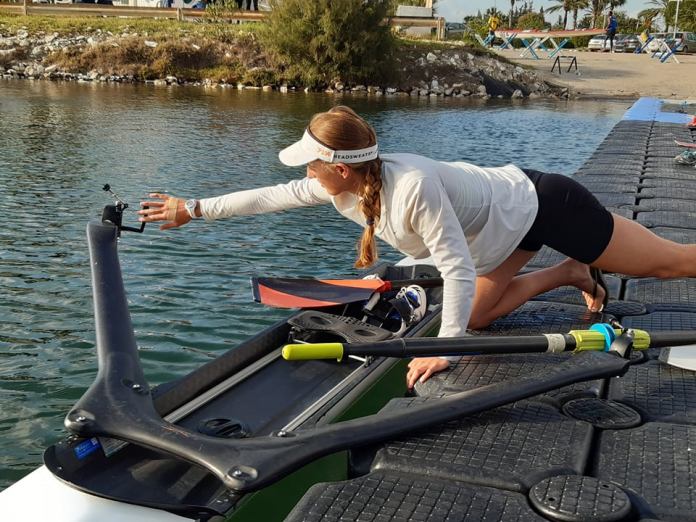