National Unity Platform president, Robert Kyagulanyi alias Bobi Wine has responded to Museveni’s measure to employ children of the rich. Museveni said this during his first national address in this term. He said this is how he will do away with corruption in the country. However, in Kyagulanyi’s response, he says this is what Museveni has done for a long time.

“Museveni has for long personalised our country and runs it as though it were his personal home or property. Out of public resources, Gen. Museveni and his inner circle have built a private empire to enrich themselves at the expense of ordinary citizens, the vast majority of whom are poor,” he said in a statement.

Kyagulanyi says the president is just unrealistic because it is his poor leadership that birthed corruption.

“He feigns ignorance about the fact that corruption is rampant today. Largely because of his leadership’s policy of patting the back of government officials implicated in corruption scandals. After all, it is usually his relatives and associates implicated as we saw in the 1997 junk choppers’ saga,” he said

Bobi Wine called upon the ‘poor’ to stand up for themselves and defend themselves against the so-called chosen few.

“Our task is not yet complete. Gen. Museveni’s statements spells doom for our nation. The poor people who are the vast majority must rise up and defend themselves from a small, unpopular clique that is overfed and wealthy at the expense of all citizens.”

Opposition Tried To Negotiate With NRM After Its Plan Leaked

Desist From Holding Grudges, It Will Affect Your Performance – Oulanyah To MPs

Opposition Can Win The Speakership Race, According To Ssemujju

Museveni Under Pressure Due To International Community Isolation – Bobi Wine 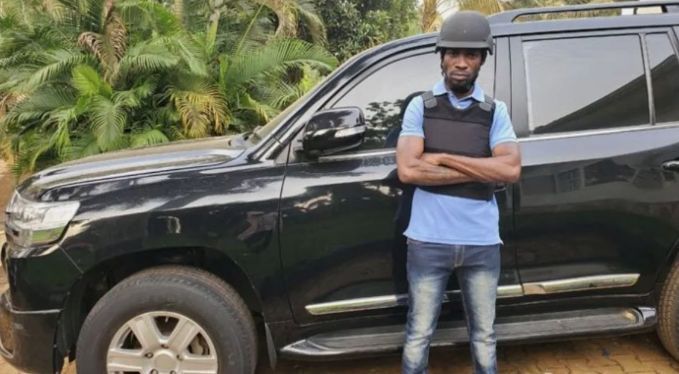