The FDC party is in panic after Museveni appointing their very own Joyce Ssebugwawo to Cabinet. She was appointed Minister of State for Information, Communication Technology and National Guidance. This has come as a shock to everyone because they did not see it coming. Some analysts have said this shows how Museveni has infiltrated the opposition.

A senior officer in the FDC, who preferred to be incognito says it would be a betrayal if Joyce Ssebugwawo accepts this position. The party expects her to turn down this call.

“Remember that when Patrick Amuriat stepped down as party president to run for president, it is Ssebugwawo who was acting FDC president. This means that she is senior enough to know what is expected of her in this situation. That is to decline the appointment.”

For this matter, the party has called for an emergency meeting this week. However, sources say that should the former Rubaga Division mayor accept to serve in cabinet, she risks disciplinary action and possible dismissal from the party.

Ssebugwawo, in FDC, serves as Vice President in charge of Buganda and is a close friend of Dr Kizza Besigye, the former president of the Najjanankumbi-based party.

The Minister’s list is still on the lips of everyone. It has confirmed how unpredictable Museveni is. For example, the Prime minister is now Robinah Nabbanja. Some of the ministers from the former reign were left out to people’s surprise, for example Hon. kiwanda, Nakiwala among others. 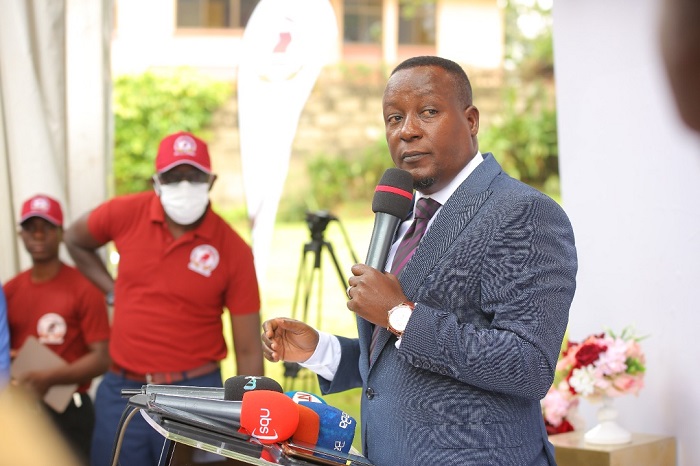