On Sunday, the dead body of a male stowaway fell off a Kenya Airways flight minutes before landing at Heathrow Airport in London.

London Metropolitan Police alerted Kenya Airways Company that a dead body had fallen off their plane minutes before landing,’ according to the statement released by KQ.

On 30th June at around 1541hrs (UK time), a body of unidentified male stowaway fell off the plane and landed in South London’s Borough garden. The stowaway was said to have hidden in the wheeled structure beneath of the Aircraft. Police was called to track the flight radar and they finally confirmed it was KQ Flight 100,’statement said.

Due to the discovery of the unidentified dead body, the plane was inspected thoroughly well and they also discovered a bag of clothes and food at the rear left landing gear.

London Police contacted Kenyan High Commission to help identify the dead man, whom they think might have died on the plane, however, it’s now a police matter. 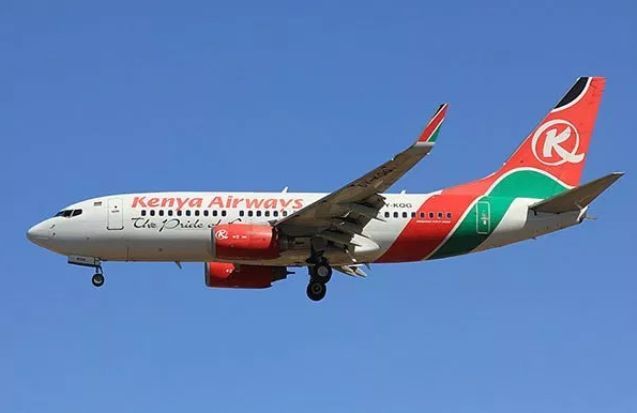 Authorities in London will be carrying out post mortem on a man who was confirmed ...