Thirty two Kenyans were among the 149 passengers pronounced dead in the Ethiopian Airlines plane crash that occurred at around 08:45 am on Sunday morning in Addis Ababa, Ethiopia.

According to the list presented by the Airline company, Kenya appears to have lost many of it’s people in the Ethiopian Airlines plane crash.

The plane reportedly had 149 passengers from over thirty different Nationalities on board, including 8 crew members.

The Ethiopian Airline is believed to have lost contacts just 6 minutes after taking off from Bole International Airport in Ethiopia’s capital. 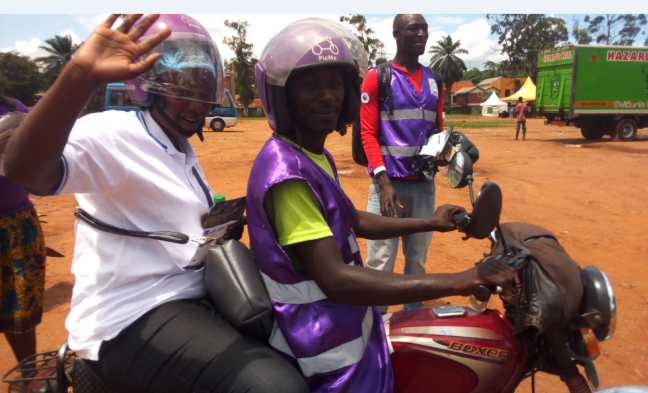 In an effort aimed at reducing injuries, accidents and safety of passengers on the road, ...