Vipers FC has shown top class this season, and if they maintain the same momentum, they might just lift the Uganda Premier League trophy. The league is on matchday 23, but the Vipers have two games in hand which puts them at a great advantage. So far, the Vipers are leading the league with 49 points and only have 2 losses and 4 draws.

The UPL table also shows just how excellent of a team Vipers FC has been throughout the season. They have forwarded 48 goals so far, the highest this season, and have only acquired 17 goals, which is among the least. In total, the Vipers have a goal difference of 31, which is the highest in the table.

The Vipers haven’t been disappointing this season for those who enjoy betting. By choosing the best betting sites in Uganda and staking on a top team such as Vipers FC, you just might beat the house. However, be cautious as you place your bets in these final matches as all teams are under great pressure to win.

Even though the Vipers are ahead in the league, the tables can still turn. Vipers FC has five more matches to go, and three are against teams in the top ten. The games which might be an uphill task for the Vipers will be those against KCCA FC, Express FC and Gaddafi FC. The two remaining matches will be against Onduparaka FC and Mbarara City, at the bottom table.

URA FC and KCCA FC are also in the race for the title as they aren’t that far behind. URA FC is in second place with 43 points, only six points below the Vipers. KCCA FC, who have a game with the Vipers, are in third place with 42 points but have two games in hand, just like Vipers FC.

The main threat to Vipers FC has to be KCCA FC, who both have two more games to play to either add or lose points. Not only that, but their clash will also be crucial in deciding who wins the league. If the Vipers win the game, the pressure reduces, and they’ll easily take the cup. However, they’ll have to make sure they win at least all their remaining matches if they lose.

Everything hangs in the balance at the moment and the Vipers winning the cup isn’t sure. For Vipers FC to claim the trophy, they must win three of their remaining matches. And seeing what their fixtures look like, it might not be that easy.

The Vipers have only lost against second-place URA FC and last-place Tooro United, and this is the same pattern that awaits them. They have a match against third-place KCCA FC and second-last place Mbarara City FC. Football is always full of surprises, and who knows? We might see a replica of the results.

The answer to the big question of whether this giant club can dominate the Uganda Premier League this season lies on the 16th April fixture that puts them against KCCA FC. If the Vipers deliver a defeat to their rivals, then the cup is most likely theirs. 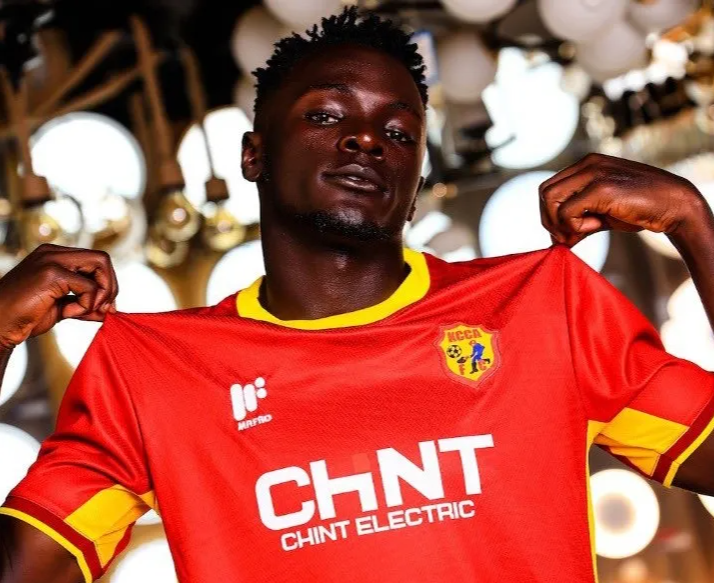