In a bid to end skyrocketing malnutrition and abject poverty in communities, Civil Society Organisations ( CSOs ) have teamed up to officially launch five years programme to end hunger and malnutrition in Uganda dubbed Right to grow.

The consortium of CSOs include The Hunger Project International, World Vision, Action against Hunger, Food Rights Alliance, Nutrition Society of Uganda, Community Integrated Development Initiative and Save the Children.

Right to grow dream is for every child to be able to reach full potential by 2030. The programme aims at ending all forms of malnutrition including achieving  2025 internationally agreed targets on stunting and wasting on children under five years of age.

The Deputy Prime minister in charge of General duties Justine Lumumba officiating at the launch event under the theme :fostering amulet stakeholder involvement and investment in harnessing the growth of every child to reach their potential in the face of covid pandemic and beyond Lumumba pledged government commitment to end  children against hunger and malnutrition through government poverty alleviation programmes.

Dr Kyomugasho noted that although Uganda experiences substantial reduction in the prevalence of stunting from 45 % in 2000 to 29% in 2016 never the less under nutrition in all its forms continues to be a development challenge.

According to World Bank collection of development indicators, malnutrition threatens to destroy a generation of children in Uganda.

” The report notes that more than one third of all young children – 2.4 million – are stunted. The damage caused by stunting is irreversible. Half of children under five and one quarter of child-bearing-age women are anemic. The problem persists despite a drop in stunting and anemia rates in recent years zainah,”the report reads.

The report further shows that whether poor or wealthy, children are malnourished for similar reasons.

“Women tend to get pregnant when young and have low birth-weight babies, which predisposes children to malnutrition. Repeated childhood infections such as diarrhoea and low breastfeeding rates also lead to wasting and stunting. Families are either too poor, or do not know how, to give their children a healthy diet, “the report adds.

Food Rights Alliance Executive Director Agnes Kirabo  applauded the funders saying the right to grow programme  is a conviction that many stakeholders are working to recognize the cist of action to end hunger and malnutrition.

“Neglecting hunger and malnutrition is neglecting the people and national development. Itis immoral to have children malnourished and millions going hungry in a country of plenty,” Kirabo said.

She however noted that the combined effects of malnutrition on health care costs and education  due to grade repetition and reduction in productivity  traps families in a vicious cycle of poverty.

It is estimated that the total cost of child under-nutrition in Uganda is equivalent to a staggering 5.6 per cent of the country’s gross domestic product: UGX 1.86 trillion (US$ 899 million). 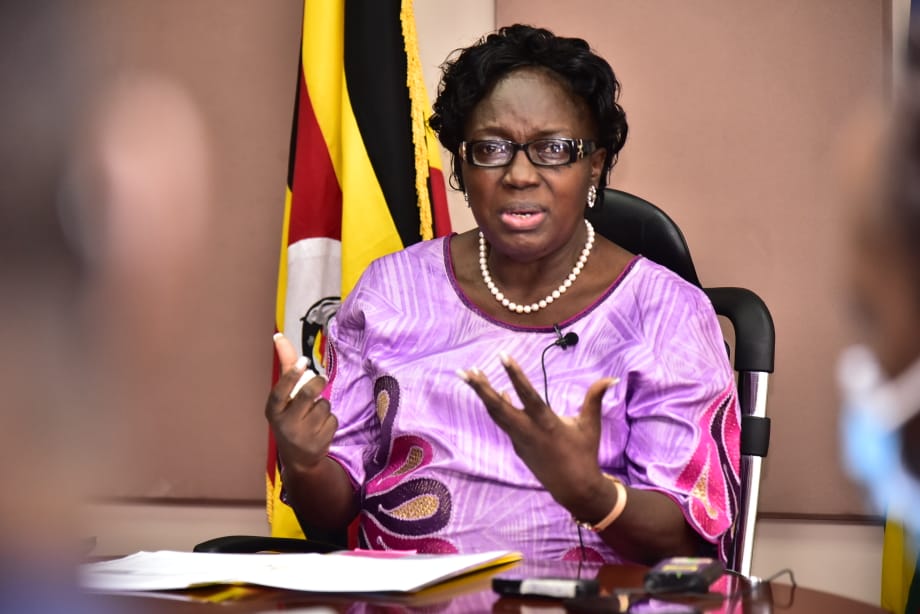