Of late, the Tanzanian singer Naseeb Abdul Juma popularly known as Diamond Platnumz shared a statement on social media announcing his wedding dates, the ‘Tetema’ Hit maker will walk down the aisle probably towards the end of this year.

During last month festival that took place in Dodoma, Diamond told his fans that he’s seeing someone special whom he plans to marry. This was just 5 months after parting ways with Tanasha Donna.

Newslex Point has learnt that the wedding arrangement and dowry payment plans have been concluded secretly.

The Tanzanian singer intends to surprise his fans.

“Diamond safari hii anao na wala sio utani. Kampata binti Mrwanda anatoka familia ya kitajiri kweli kweli. She comes from a filthy rich family with investments in Rwanda and overseas. The two have been seeing each other for about six months now,” a highly placed source privy to the developments told this writer.

The private Muslim wedding could probably take place in this very month of August or next month then the singer will make it public in October, according to sources.

Spice Diana Reveals Why She Didn’t Enjoy Her Teenage Years 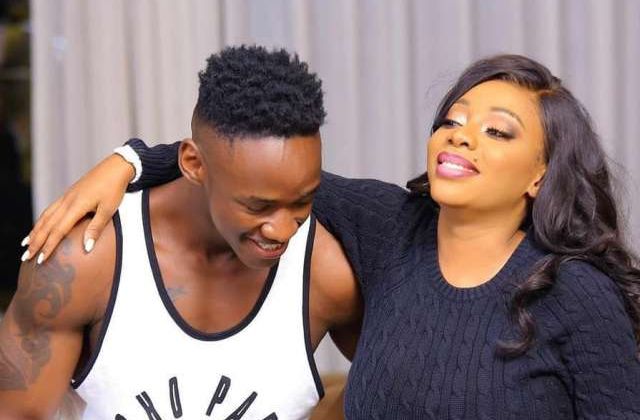