On Wednesday, November 17, doctors under the Uganda Medical Association (UMA) and UMA Council of Elders held a meeting with President Museveni.

The meeting aimed at resolving the impasse after the doctors announced the strike a week ago.

According to sources, the president agreed to the UMA’s call for immediate salary increment and allowance during the meeting.

Apparently, he also agreed to calls by UMA that senior doctors be given official government cars. They also want government to allow other doctors access tax-free cars.

However, despite the president agreeing, the medical sources noted that they will not call off the strike if they don’t meet their demands.

On Wednesday, the UMA released a statement signed by the association’s President Samuel Odongo Oledo and Herbert Luswata.

‘’We partly discussed several issues that include medical supplies, disease prevention, employment of doctors and ultimately enhancing health workers including salary enhancement and other benefits. We are waiting for a commitment from the government implementation plan and tangible deliverables. Until then we maintain the status quo regarding industrial action,’’ the statement indicated.

UMA noted that they remain committed to quality healthcare and the welfare of medical doctors in Uganda.

The strike has since operated several hospitals across the country with thousands of patients failing to access full medical care.

Museveni recently ordered for the increase of salaries

Meanwhile, in other news, president Museveni directed that the medical interns pay should go up from 750,000shs to 2.5M. He wrote a letter to the Prime Minister, Robinah Nabbanja telling her to put this into action.

In his letter, Museveni says they agreed that government increases the payment of these interns. They agreed to this in a meeting that consisted of the leadership of the Uganda Medical Association and the Federation of Uganda Medical Interns. 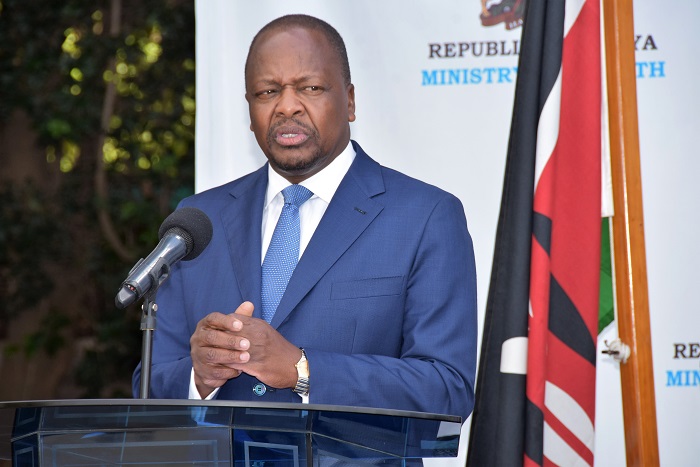 A recent announcement by the Health Cabinet Secretary is likely to cause anxiety ahead of ...