She has become the 11th person to take on the office of the Prime Minister since Uganda became independent in 1962. Nabbanja is also the first female Prime Minister the country has ever seen.

She held a press conference at her home in Kampala recently where she expressed her gratitude for the appointment. She thanked the president for giving her another opportunity to exhibit her skills and also serve the people of Uganda.

Nabbanja also described the news of her appointment as a surprise because she thought these were the usual jargons on social media.

The new PM said she didn’t expect this because no one gave her a heads up on what would happen. She however told the media that she is ready to take on the challenge.

What she had to say;

‘’I can only give Ugandans hope that throughout those journeys, I was getting experience. I am such an experienced person. I am the only member of parliament in that region in 2016 that came back unopposed. There are a number of things we have done together with the government, the experience I have, the qualifications I have,’’ she said.

She further explained that being a minister, commissioner of parliament and RDC is enough experience for someone to be a good leader.

Robinah Nabbanja replaces Dr. Ruhakana Rugunda who has been appointed as a Special Envoy of the President for Special duties. This is a new and unique position that has never existed before. 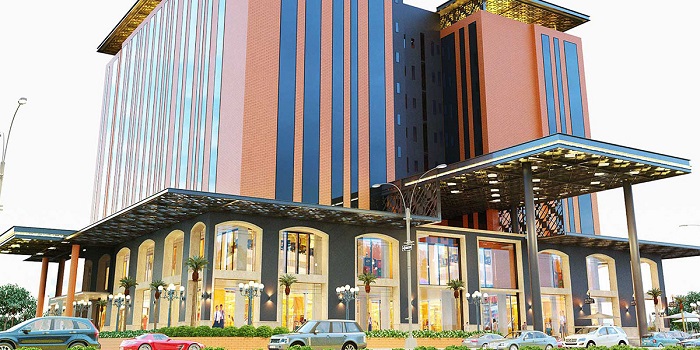 The Parliament Commission is set to pay a huge sum of money in rent arrears ...