International musician Edirisa Musuuza known by his stage names Eddy Kenzo claimed while positioning himself on the good side that people power followers are gasping and accusing him of collaborating with their enemy, President Museveni.

However, the whole sager arisen up when the ‘Congz mama‘ Hit maker drove straight to State House and met President Museveni, who later promised to recognize him in the music industry.

Though Eddy Kenzo has his own reasons, People Power Supporters started criticizing and insulting the singer on social media and this directly made him furious over the situation.

Kenzo mentioned that he’s a full supporter to Bobi Wine, but in case he fails to fulfill his promises, no support from his side.

“I will always be an advocate for change , my one (1) vote will be for my brother and I will never change that but in a country that is grieving in misery and sorrow, it is my duty as a father and a Ugandan to preach for a peaceful transition. “People shouldn’t be dictated on who they should support and how to support.”” Eddy Kenzo said. 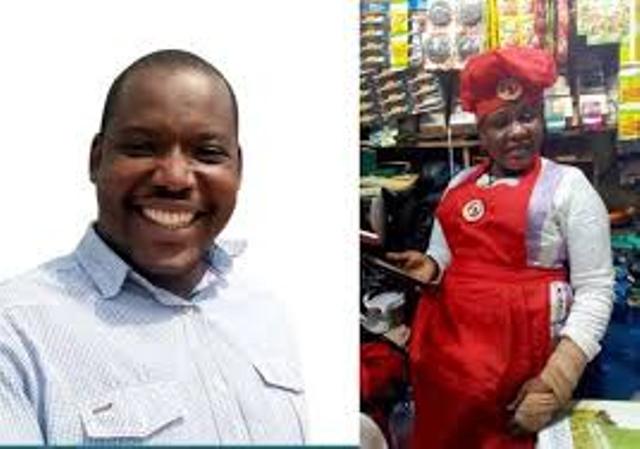