Posted by: bukejonah in Celebrity September 13, 2019

The legendary blue*3 singer Jackie Chandiru is facing difficult moment and has been struggling with drug addiction for some years now. She’s already receiving enough treatment from the rehab facility, where she was admitted a few months ago, but the situation seems to be worsening everyday.

Check also: Jackie Chandiru Faints At MUBS While Launching An Anti-Drug Use Campaign

However, the ‘‘Gold Digger” Hit maker was on several occasions been taken for rehab treatment to be able to recover her senses, though her condition is not yet stabilized.

When this year started, Jackie Chandiru excited her fans and her family members, as she tried to restore back her music career but of a surprise it’s failing once again. The “Gold digger” singer was later sent to hospital for further surgeries and intensive care.

While at Naguru Hospital, sources claim that Jackie was admitted and later kidnapped from the facility by unknown people.

Sipapa Thrown Out With His Mattress Over Failure To Clear Rent 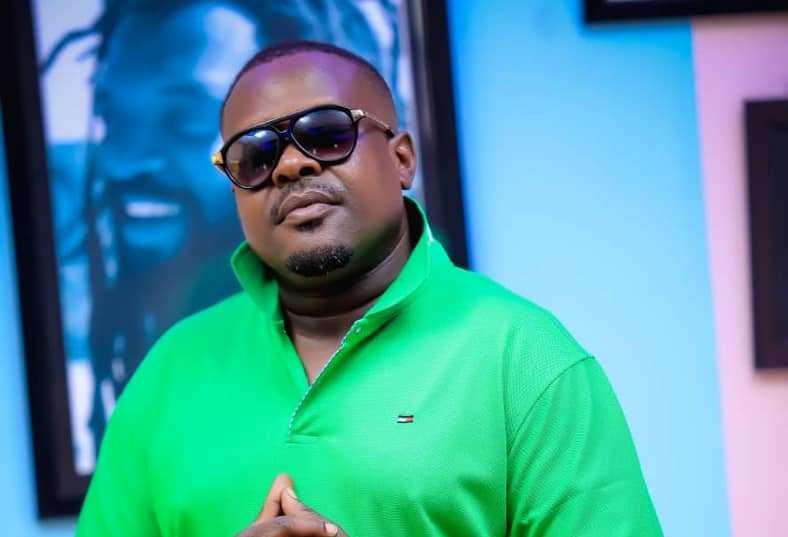 The former GoodLyfe manager and faded musician Chagga Yagga is today celebrating another year of ...