Singer John Kasadha aka John Blaq has released yet another masterpiece dubbed ‘Follow. This song comes a few months after he released another song titled Tolina in August.

Blaq has so far released four songs in 2021 and is very far from getting tired of feeding his fans with good music. The song comes to life following Tolina, Mbimala, Tokula, and Blessings that were released by Mr. Aya Bass this year.

According to the singer, Follow will be his last piece of work in 2021 as the year approaches its peak.

T.O.N, one of Uganda’s finest producers, is behind the song’s production. Going by some of the comments, many of his fans seem to suggest this is their best song of the year from the artiste.

In similar news earlier reported by NEWSLEXPOINT.com, Waaw!! finally the longingly waited hit song is out. Eddy Kenzo from the Big talent management group claimed, he finally released it, but indeed it’s a big tune if you take time to listen to it.

Towards the end of last year, the singer managed to return to limelight basing on the local market after dropping a viral song called Ssemyekozo, a slug that was introduced by Rema Namakula who thought it would attack Eddy Kenzo but it was not the case.

Follow New Song 2021-11-25
Kyeyune Andrew Jonathan
Loading...
Previous: Police In Search For Son Who Stabbed His Father To Death
Next: Caravan Parts: An Insight Into The Nitty-Gritties Of Hassle-Free Caravanning 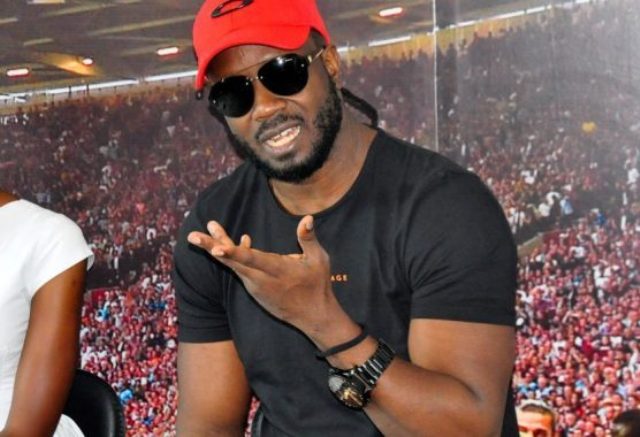