According to reports, Kanye West will not be buying the right-wing social media platform Parler. The announcement came from the firm itself just a month after it announced their deal with the controversial American rapper.

According to a tweet from the company’s chief executive, they came to this final conclusion “in the interest of both parties”.

“The company has mutually agreed with Ye to terminate the intent of sale,” Parlement Technologies said in a statement.

Apparently, the firm said that they came to this conclusion in mid-November. The rapper Kanye West, who recently changed his name to Ye has been criticized by most for making anti-Semitic remarks.

To make matters worse, firms including Adidas and Gap have stopped working with him.

Parler on the other hand, is a smaller platform, popular with conservatives on the far right. It also styles itself as a “free speech” alternative to mainstream platforms.

“Parler will continue to pursue future opportunities for growth and the evolution of the platform for our vibrant community,” the firm said in its statement.

ChatGPT, What Is It And How Does It Work?

Metatrader 4: The Unique Features That Make It Stand Out 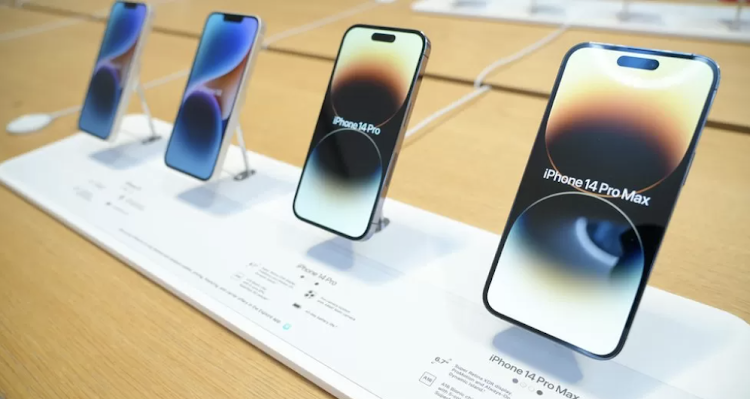 Foxconn, the renowned Apple supplier is increasing efforts to recruit workers following agitation at the ...